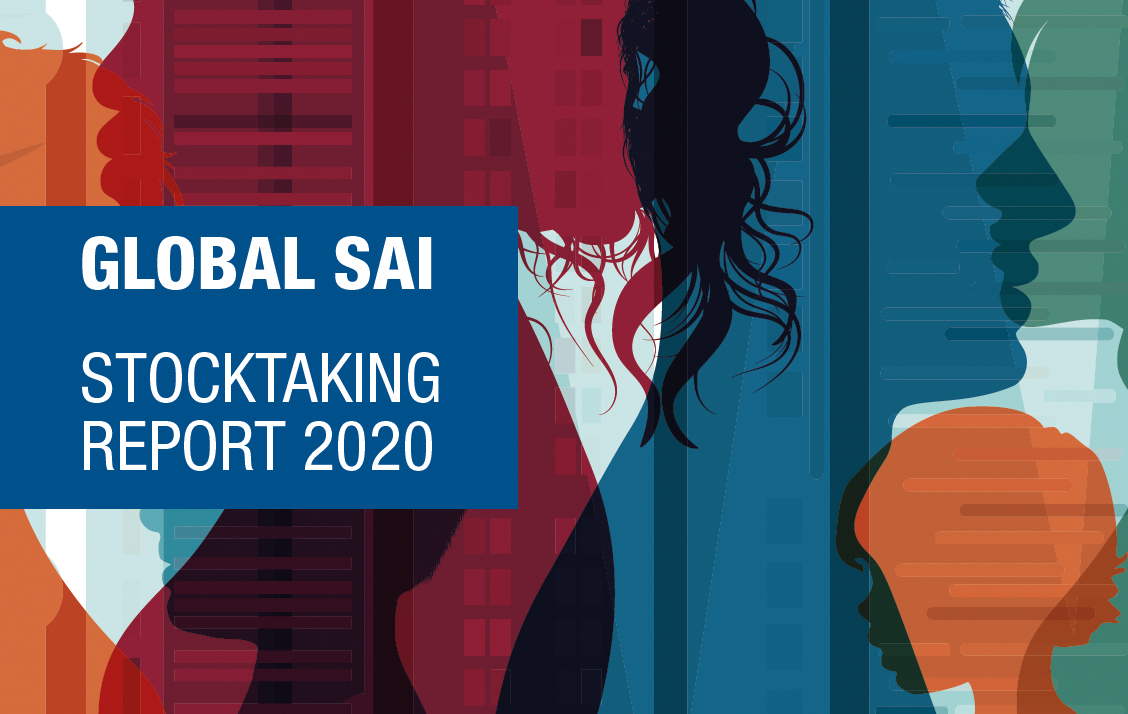 The INTOSAI Development Initiative conducted an INTOSAI Global Survey in 2020 to determine the main priorities and needs for the activities of the world's SAIs.

The purpose of the study was to measure progress in the development of the potential and effectiveness of the activities of SAIs, identify problems and determine the needs in comparison with the results of the INTOSAI Global Survey for 2017 (the Survey is conducted once in 3 years).

Key findings and messages from the INTOSAI Global Survey became a base for the Global SAI Stocktaking Report 2020. This report includes the analyzed responses of the INTOSAI SAIs, as well as other open data, such as the assessment of public expenditures and financial statements, the open budget index, the system for evaluating the effectiveness of the SAIs.

On September 16, 2021, an online presentation of the Global SAI Stocktaking Report 2020 was held by IDI's Director General, Einar Gørrissen, and Camilla Fredriksen of IDI's Global Foundations Unit who has managed the GSR project. IDI presented a brief overview of the report and shared the results on the independence of the SAIs, the impact of auditing, gender issues and capacity development.

Thus, the Report notes a tendency to weaken public confidence in the government, which was aggravated by the global crisis caused by COVID-19.

According to the results of the survey, many supreme audit institutions report continuing problems related to independence and free access to resources. There is a decrease in the number of SAIs who have full access to the information necessary for conducting their audit work. The percentage decreased to 44% in 2020 against 70% in 2017.

This challenge also extends to human resources, with 70% of SAIs reporting staff shortfalls, either in terms of staff competency or staffing levels.

There has been an increase in the number of SAIs who use SAI PMF to assess their performance, but a decrease compared to the last stocktake 2017 in the total number of reported SAI performance assessments during the period covered. Of SAIs reporting to have conducted a SAI PMF, only 18% had shared results externally, which indicates the reluctance of the SAIS to be transparent about their own financial and official information.

Solid organisational capacity and governance arrangements are foundations for well-functioning SAIs. The number of SAIs with Strategic Plans remains high at 92%, though only 57% report publicly against their strategic objectives.

The 2020 Report confirms that SAIs are progressing towards increased adoption of the International Standards for Supreme Audit Institutions (ISSAIs), with 86% of SAIs reporting that they have adopted ISSAI standards in some form.

For quality management, 37% of SAIs report the lack of a monitoring system for audit quality for any of the main audit streams.

The gender composition in SAIs has remained balanced and stable over the last decade. This also includes the gender balance for audit staff. This does not, however, translate to leadership and senior positions, where more than two-thirds of Head of SAIs are men. Only 10% of SAIs use gender analysis to inform their strategic plan. Only one quarter of SAIs having carried out gender audits. However, there is an increase of 20% of SAIs who are interested in enhancing their capacities on gender in organisational processes in the coming period.

During 2017-2019, only half of all SAIs globally had a digitalisation strategy as a part of their Strategic Plan. Increased interest in the area is evident, however, and there is a jump from 31 to 64% of SAIs with plans to address digitalization over the coming 3-year period.

Communications strategies are now in place for two-thirds of SAIs.  Since the 2017 the proportion wanting to strengthen communication with media, citizens and civil society has increased by 20%.

The full text of the report, as well as a brief summary, are available at the link