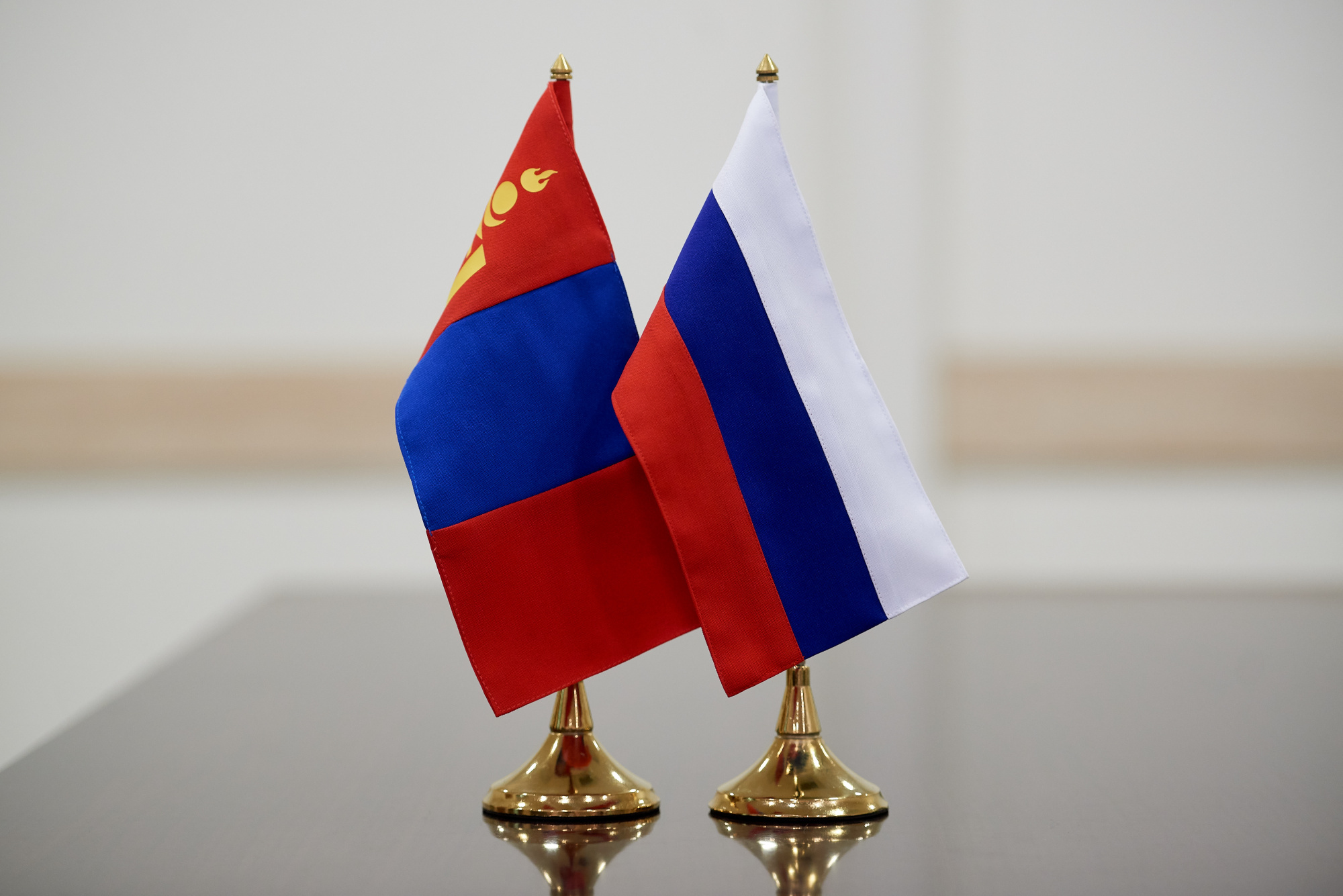 On 5 December 2022, the Accounts Chamber of the Russian Federation and the National Audit Office of Mongolia held a webinar to discuss state information systems and their role in the audit of the federal (state) budget.

Opening the webinar, Mr. Timur Makhmutov, Director of the Department for International and Regional Cooperation of the Accounts Chamber of the Russian Federation, noted that the supreme audit institutions of the two countries have a long history of cooperation encompassing joint and parallel audit activities dealing with the Erdenet joint venture, Ulaanbaatar Railway JSC, Mongoltsvetmet Company, state environmental regulation, and state border management.

Ms. Bundkhorol Buyantogtokh, Director of the Development Policy and Planning Department of the National Audit Office of Mongolia, in her opening remarks emphasised that the seminar was the first experience-sharing event between the SAIs. She noted that discussion on the state information systems use in audit would be beneficial to both parties.

Ms. Maria Zyablova, Head of Inspection for Consolidated Preliminary Audit for the Federal Budget Performance of the Consolidated Department of the Federal Budget Audit of the Accounts Chamber of the Russian Federation, elaborated on the role of the “Electronic Budget” system in the preliminary audit. One of the system’s advantages is that its integration into every stage of the budgeting process allows audits to be carried out without on-site inspections. It was especially relevant during the COVID-19 pandemic. In 2018, 4 out of 101 preliminary audits were conducted without on-site inspections. In 2022, the number of such audits increased more than tenfold and accounted for 45% of all preliminary audits. Audited organisations now also spend less time drafting information reports to respond to the Accounts Chamber’s enquiries. Machine-readable documents used within the “Electronic Budget” system automate verification and speed up their processing with minimal effort.

Application of information systems in the federal budget execution audit was the subject of the presentation by Ms. Inna Kolchina, Head of Inspection for Consolidated Follow-Up Audit of the Federal Budget Performance of the Consolidated Department for the Federal Budget Audit of the Accounts Chamber of the Russian Federation. Implementation of these systems has allowed the Accounts Chamber to focus on risk area analysis and hypothesis testing in auditing budget execution. The information systems also help to analyse information through algorithms, monitor compliance with decision-making deadlines, examine relevant documentation and complete many other tasks.

Not all SAIs audit the draft state budget. Mr. Enkhjavkhlan Tseyen, Director of Audit Management and Coordination Department of the National Audit Office of Mongolia, outlined the specifics of the procedure in Mongolia. He pointed out that the draft budget audit focuses on its alignment with the country’s development plans and national security policy. The draft must also meet the requirements of the Budget Act and include measures to increase revenues and reduce expenditures. The speaker stressed that the SAI of Mongolia relies on both international auditing standards and internal regulations to provide an opinion on the draft state budget. In addition, the draft budget audit methodology is updated every two years, incorporating best practices from previous audits.

At the end of the seminar, Russian and Mongolian participants noted that experience-sharing contributes to the development of state audit and expressed hope that the cooperation between the SAIs of the two countries would deepen in the future.