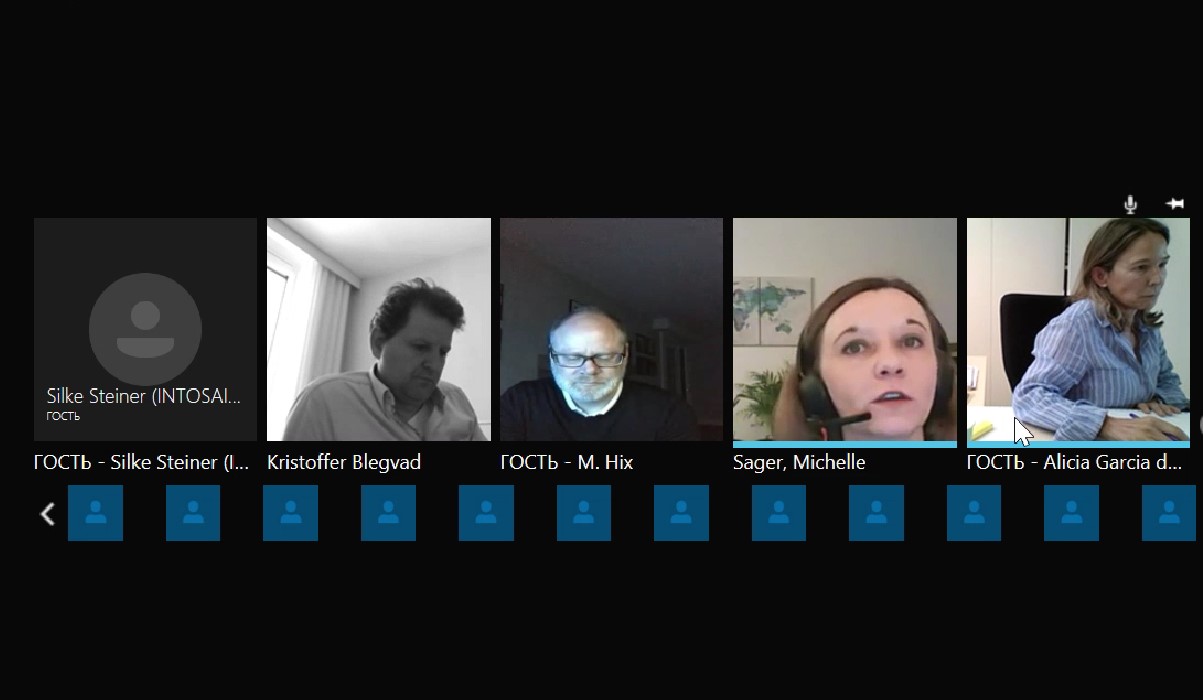 Proposed Changes to the 2023–2028 INTOSAI Strategic Plan were prepared on the basis of findings of the internal and external scan, outcomes of the quarterly Task Force on Strategic Planning meetings, and discussions with the Goal Chairs, General Secretariat and IDI. During preliminary discussions, it was agreed that the new strategic plan will have a structure similar to the previous one, however, according to general comments, it should be shorter and more concise.

The second group of questions related to INTOSAI's crosscutting priorities. There have been discussions on changing the name of this section to “organization-wide During the meeting, a proposal was made to incorporate priorities related to building SAI resilience during emergencies and ensuring openness and inclusiveness as a way to improve the performance of SAIs.

Speaking about the goal text, the meeting participants agreed to make the language describing the goals and objectives less focused on the committees and more broadly applicable to INTOSAI. In doing so, reflect that many INTOSAI members are contributing to the achievement of INTOSAI's goals.

The Task Force will continue its work on the draft of the 2023–2028 INTOSAI Strategic Plan, which will be sent to group members in July 2021. Comments and comments on the draft will be debated during the next meeting of the group, which is scheduled for September 14, 2021.