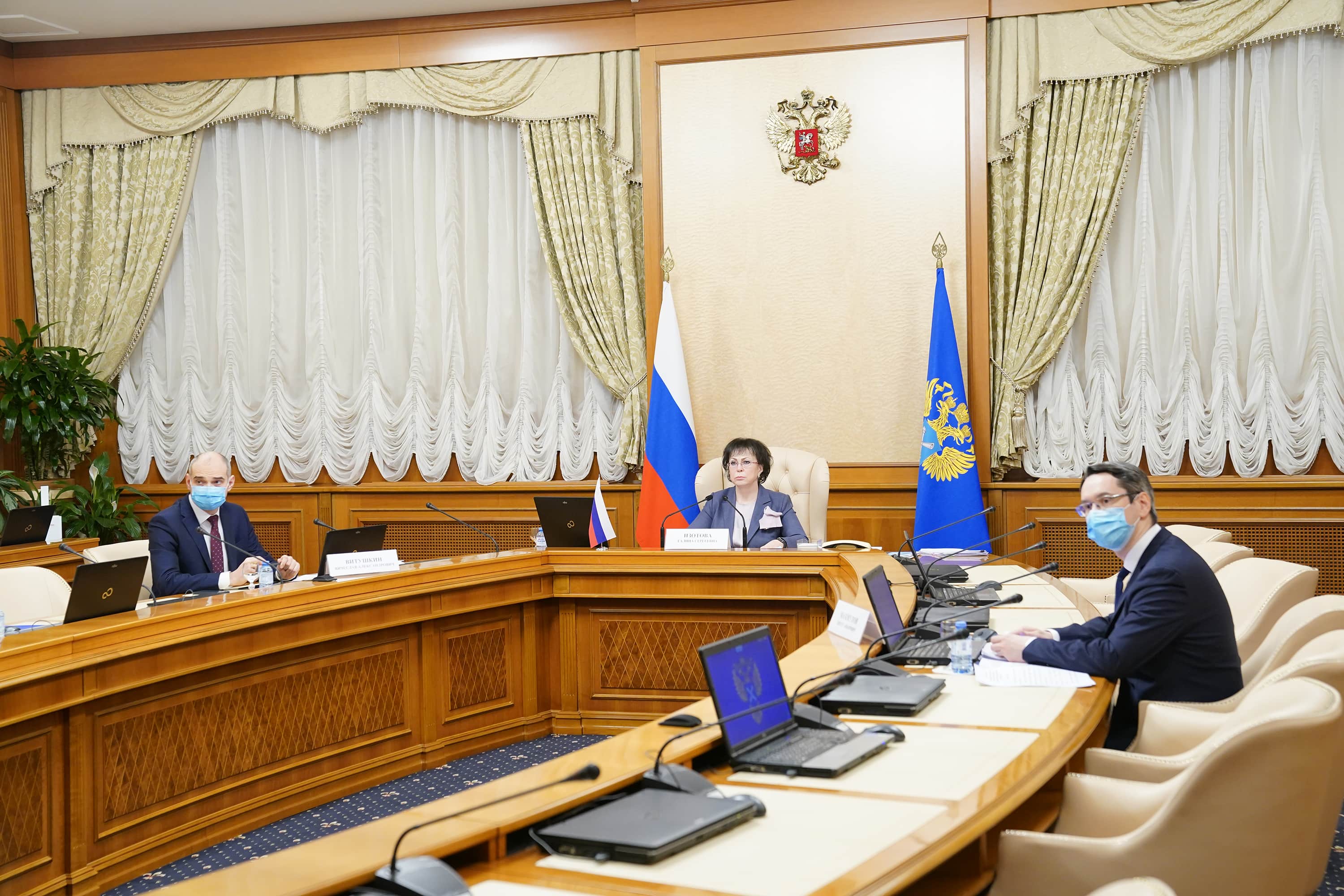 $ 12.7 billion transfered to the EAEU member states budgets in 2019

In 2019 following the audit intended to determine how the EAEU member states comply with the procedure for crediting and distributing import customs duties and its further transfer to the member states income budgets, the SAIs Russia, Armenia, Belarus, Kazakhstan and Kyrgyzstan held a joint Boards meeting.

Galina Izotova, Deputy Chair of the Accounts Chamber of the Russian Federation, in her opening remarks stated that the COVID-19 pandemic has adjusted the format of the events organized by the SAI:

“The audit that we are discussing today was for the first time conducted in a cameral format. This survey showed that the digital approach will allow us not only to change the future audit formats, to minimize their timeframes and to increase the scope of audited objects, but also to draw more substantiated conclusions based on their results”.

The audit showed that in 2019, the authorized bodies of the EAEU member states generally ensured the compliance with the procedure for the import customs duties distribution.

The total amount of the import customs duties received by the EAEU member states budgets in 2019 amounted to $ 12.7 billion. Compared to 2018 the revenue increase is amounted by almost $ 443.5 million(or by 3.6%). The Russian Federation transferred $ 11.1 billion, while in 2019, as well as in 2018, the Russian Federation had a negative balance of mutual settlements between the countries of the Union.

At the same time complicated issues from the previous years have not yet been fully resolved. Particularly the violation by the Republic of Kazakhstan of the procedure for crediting and distributing the volume of import customs duties in the quantity of more than $ 40 million for goods imported after September 1, 2010 remains unsettled. For this reason, the Russian Federation budget losses amounted to more than $ 34 million since 2014.

Moreover the introduction of common process within the integrated information system for foreign and mutual trade is still delayed. As reported by the Eurasian Economic Commission, the software development has still not been completed since the authorized bodies in the Republic of Armenia, the Republic of Kazakhstan and the Kyrgyz Republic lack the system components. The Russian Federation and the Republic of Belarus are now ready to test the system introduced in the Union.

At the meeting, the parties agreed to facilitate the early completion of the domestic procedures necessary to sign the Agreement on joint control measures on import customs duties.

As a result of the meeting, Galina Izotova expressed hope for the future productive cooperation:

“It is gratifying to observe the high dynamics of our collaboration. There are many striking plans and tasks ahead. Undoubtedly all of them will be of great benefit and will contribute to the effectiveness increase of our interaction and confidence building between our states”.