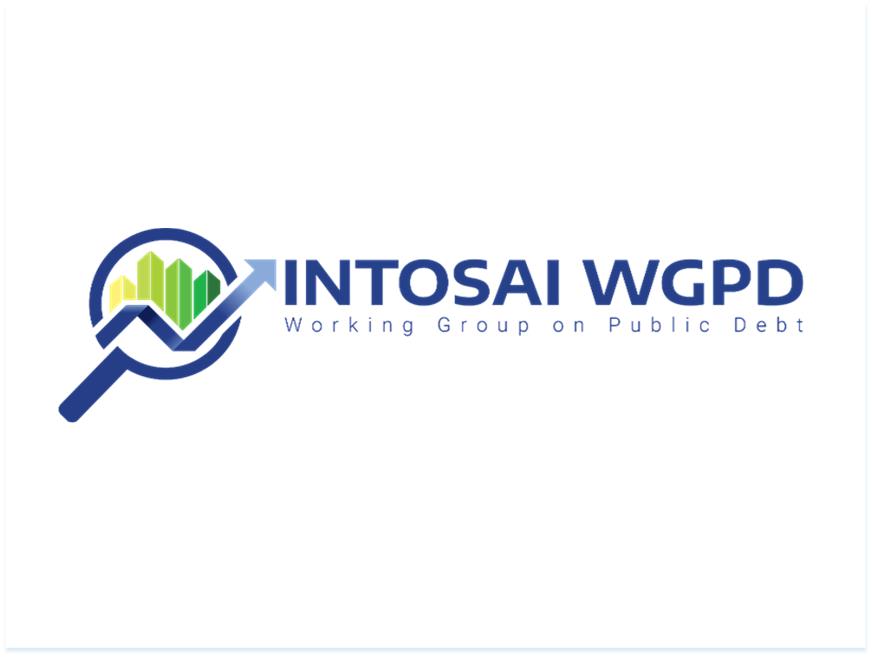 The annual meeting of the INTOSAI Working Group on Public Debt Audit (WGPD) was held on 19–20 May via videoconference.

The Chairman of SAI Philippines Mr. Michael G. Aguinaldo, the acting Chair of the Working Group, opened the meeting and provided a report on the WGPD activities and achievements over the past year. Mr. Aguinaldo highlighted the approval of the main project of the group GUID 5250 "Guidance in the Audit of Public Debt" during the INTOSAI Governing Board meeting in November 2020, and the progress on the implementation of the group’s current projects, including the development of the Guidelines in the Audit of Government Guarantees and the Guidelines in the Audit of Fiscal Exposures, etc.

Participants proceeded with the discussion of the main topic of the meeting "Auditing Public Debt in a Crisis (COVID-19 Considerations and the Public Debt Auditor’s Experience)". Presentations were delivered by the representatives of SAIs of Argentina, Brazil, Georgia, India, Indonesia, Portugal, Finland, as well as INTOSAI Development Initiative (IDI), the World Bank, the IMF and the United Nations Conference on Trade and Development (UNCTAD).

It was noted that the public debt situation in most developing countries had been already under pressure lately. In the wake of the COVID-19 pandemic crisis, fiscal exposures and heightened debt crisis risks that the developing countries are facing reinforce the need for effective debt management as an integral component of public financial management.

To prevent a debt crisis, it is important to pay attention to financial transparency, which will help lenders and borrowers assess the sustainability of public debt and come up with a deliberate decision on the volume, conditions and financing of the loans.

Participants also noted the importance of transparency during the formation and execution of the state budget, inclusiveness while conducting of public debt audits, as well as the effective exchange of experience and capacity building among the auditors of public debt, especially during the COVID-19 pandemic.

The meeting, which for the last time was chaired by Mr. Aguinaldo, concluded with a nice surprise. The WGPD Secretariat prepared a video dedicated to the activities of M. Aguinaldo as the Working Group’s Chairman. The video was followed by the and the meeting’s participants sharing words of appreciation for Mr. Aguinaldo’s work and cooperation. Mr. Aguinaldo's term as the Head of SAI Philippines will complete in February 2022.