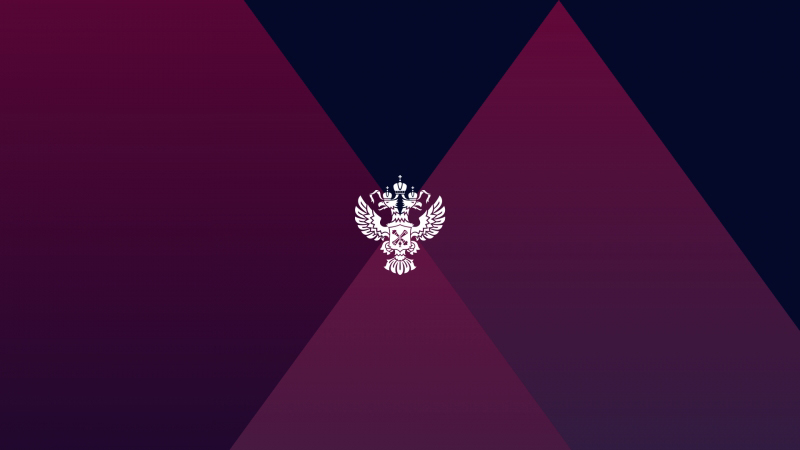 More than 150 representatives of the Supreme Audit Institutions of Europe and Africa, as well as several international organizations, participated in the event.

Opening the seminar, Mr. Vitor Caldeira, President of the Portuguese Court of Auditors, noted in his speech the UN concern about the insufficient efforts of the international community towards the SDGs implementation and highlighted the special role of SAIs in promoting the 2030 Agenda.

Speaking on behalf of the Chair of INTOSAI, Mr. Dmitry Zaitsev, an auditor of the Accounts Chamber of the Russian Federation, noted that the 2030 Agenda was a common value system being implemented, with various degrees of integration, in any region of the planet. He also noted that a significant part of the Moscow Declaration endorsed during INCOSAI XXIII was devoted to the achievement of national goals and the SDGs, and also spoke about the INTOSAI Working Group on SDGs and Key Sustainable Development Indicators, which was formed following the event, headed by the Accounts Chamber of the Russian Federation. The main task of the Group will be coordinating the efforts of the audit community to contribute to the SDGs implementation and systematize the accumulated experience in this area.

According to the INTOSAI General Secretariat, the main practical steps in this respect may be to assess the readiness of governments to implement the 2030 Agenda and joint international audit activities.

INTOSAI Development Initiative (IDI) makes a significant contribution to these projects, assisting in the arrangement of such events in 73 countries, and the practical experience gained allowed identifying typical challenging issues and growth points. For example, the seminar participants noted the formal approach of several organizations, including the EU, to reporting on the SDG progress.

IDI is also actively developing the International SDG Audit Model — a collection of methodological recommendations on both proficiency tests and audit of the effectiveness of the SDGs implementation.

A pilot version of the document was presented recently on the IDI official website.