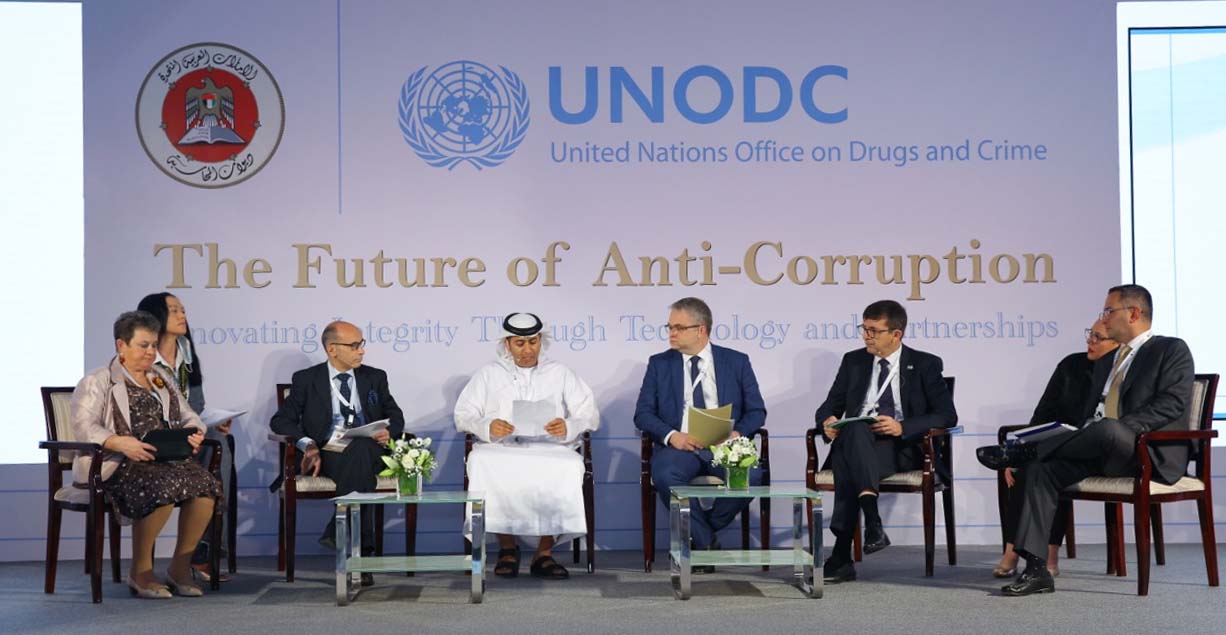 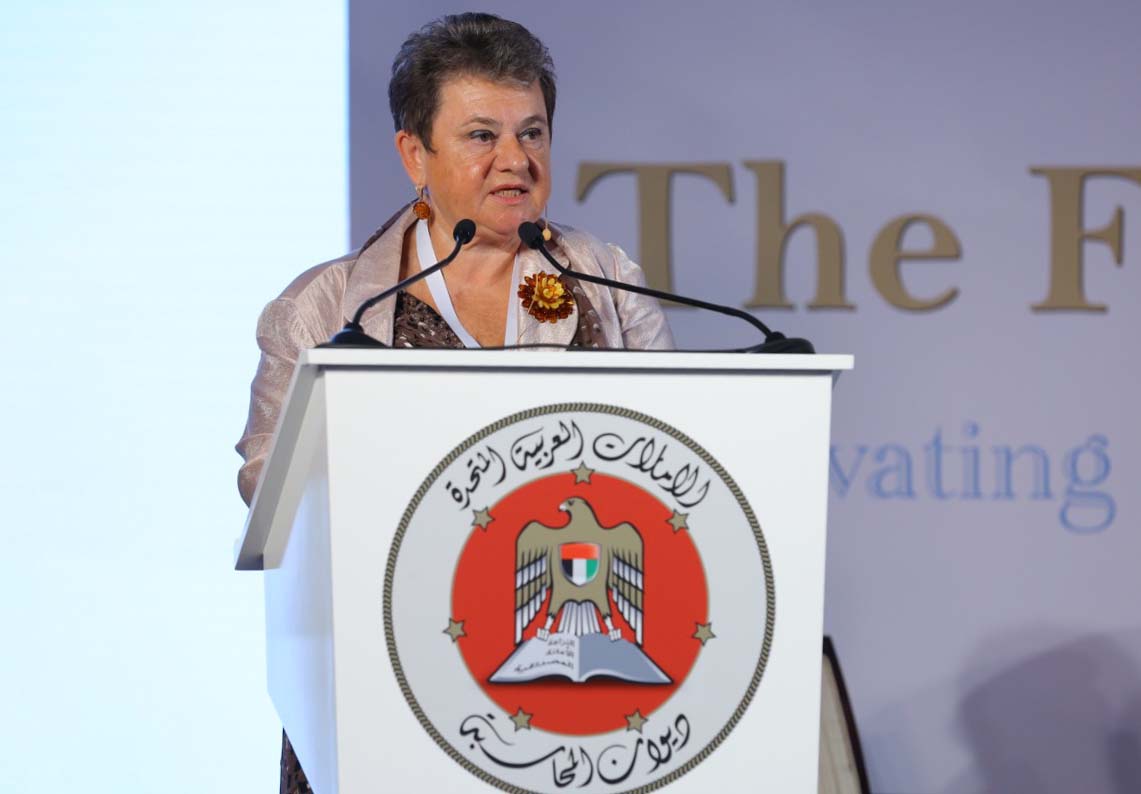 On December 9, 2021, Member of the Board of the Accounts Chamber of the Russian Federation, Svetlana Orlova, took part in the conference “The Future of Fighting Corruption: Integrity Innovations through Technology and Partnership” commemorating International Anticorruption Day.

“We are approaching the 20th anniversary of the UN Convention against Corruption’s adoption but the need remains for stronger international cooperation in this area. Corruption is a major transnational threat and the entire global community must join their efforts to cope with it”,

The meeting was held by SAI UAE as part of the activities of the INTOSAI Global Expert Team (IGET) on the implementation of the Memorandum of Understanding between INTOSAI and the United Nations Office on Drugs and Crime (UNODC), including in the promotion and implementation of the UN Agenda for Sustainable Development for the period until 2030, as well as support to the member states of the 2003 UN Convention against Corruption and the member states of INTOSAI in their pursuit of transparency and efficiency in public administration.

The head of the Expert group and the President of the State Audit Institution of the UAE, Dr. Harib Saeed Al Amimi and the Executive Director of UNODC, Mrs. Ghada Waly addressed participants with a welcoming speech.  Representatives of the SAIs of Hungary, Italy, Colombia, the United Arab Emirates, Russia and Estonia also made presentations.

“The improvements in auditing practices must focus chiefly on making public finance and government property control more efficient, preventing malpractices in the public sector is our first priority on the anticorruption agenda”,

An important item on the agenda was the presentation of the Global Report on Corruption in Sport. This study was a joint effort by the Russian Government and the United Nations Office on Drugs and Crime.

Svetlana Orlova told the international community about the impact of this project on the world of sport:

“Actions taken by the Government enable conscientious athletes to unlock their potential fully and help promote overall development of sports. As we see it, the Government’s role is to suggest unifying agenda and equal conditions for all members of the sports family. Our common task is to roll out existing good practices in order to protect sports and to use the uniting role of sports to everyone’s benefit.”