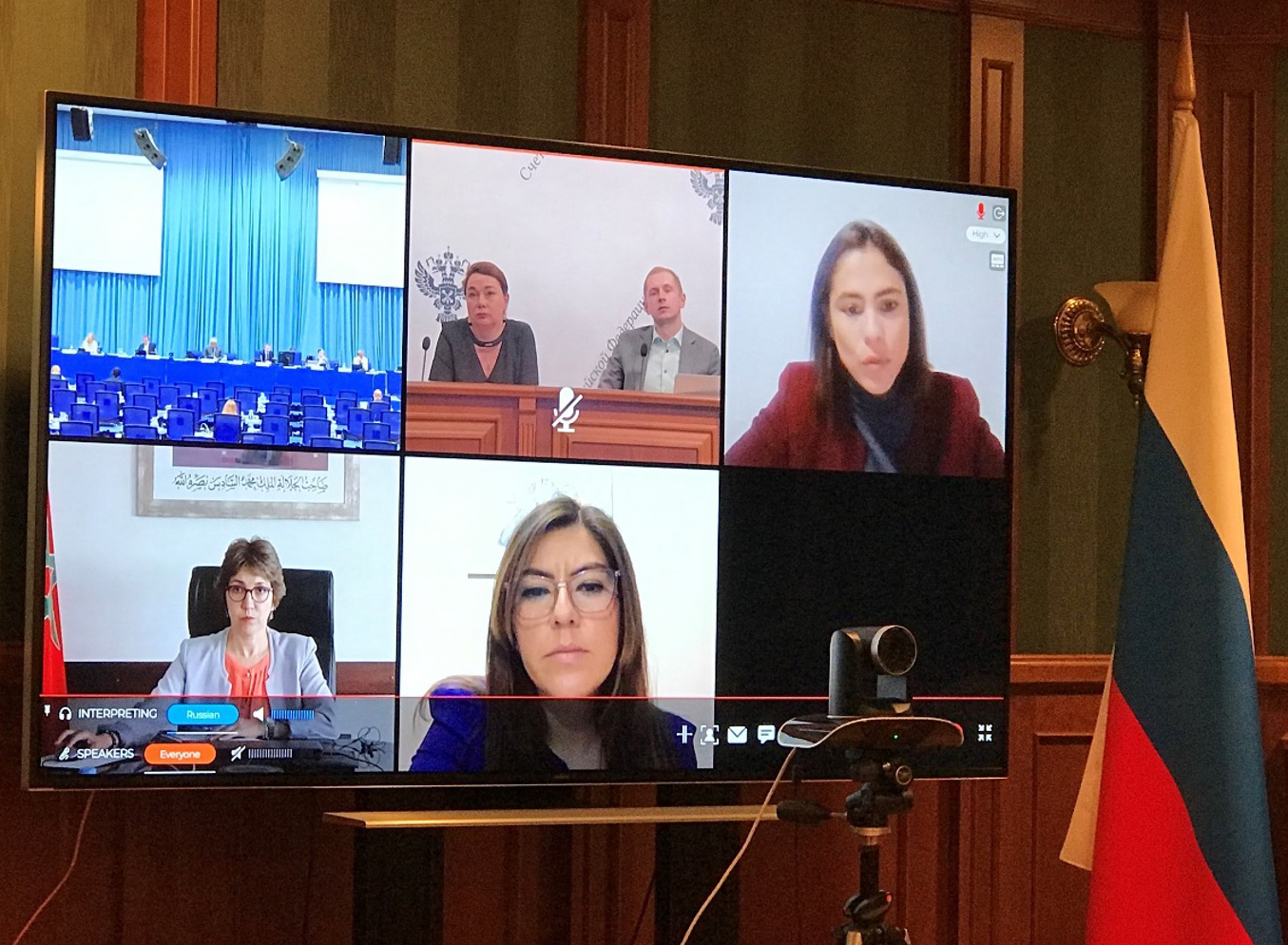 On June 14-18, 2021, the 12th sessions of the open-ended Intergovernmental Working Groups on Prevention and on the Implementation Review of the United Nations Convention Against Corruption were held.

In the context of restrictive measures, both sessions were held in a hybrid format (online and offline in Vienna).

The Conference of the States Parties to the UN Convention against Corruption (hereinafter referred to as the UNCAC, the Convention) is one of the largest anti-corruption events aimed for the exchange of experience and views between representatives of state bodies of the countries parties to the Convention, as well as international organizations, civil society, and the private sector.

The meetings focused on the functioning of the UNCAC Implementation Review Mechanism, including the provision of technical assistance, the role of parliaments and other legislative bodies in enhancing the implementation of the Convention. During the sessions, a thematic report was presented on the Implementation of chapter II (Preventive measures) of the United Nations Convention against Corruption, as well as the summary of the country profile reports.

A separate item on the agenda was dedicated to the role of Supreme Audit Institutions in preventing and combating corruption. SAI Austria, Chile, Morocco, Russia and presented reports while other participants provided short comments on the activities of their institutions in the battle against corruption. The participants noted the importance of the anti-corruption activities of supreme audit institutions, especially during the pandemic, as well as the need for cooperation and capacity building in this area.

Materials of the session are available at the websites of the Working Group on Prevention and the Implementation Review Group on the UNCAC.