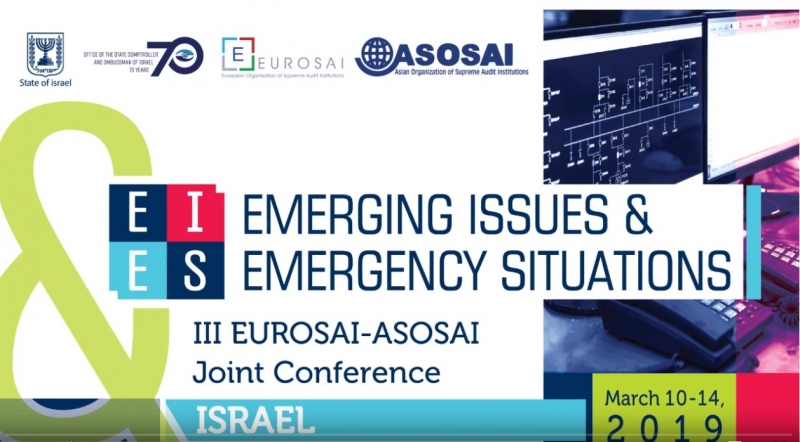 Dmitry Zaitsev: the new role of auditor – researcher and consultant

Nowadays, the working conditions of the supreme audit institutions (SAIs) are changing more and more.

Approaches to government auditing are also evolving accordingly. In his speech at the third joint conference of EUROSAI and ASOSAI, Dmitry Zaitsev, the auditor of the Accounts Chamber, outlined new approaches in the SAI activities. “First of all, proactive and state-wide approaches, accountability for the result and “correction of errors,” strategic planning, effective allocation of the SAI resources as well as a new quality of interaction with stakeholders are needed,” the auditor said.

According to him, the whole world today faces the need to increase the value of the results of the work performed by the supreme audit institutions for society: “Nowadays, the new roles of the SAI are the researcher and the consultant.”

Dmitry Zaitsev presented to the conference participants the key results of the survey conducted by the Accounts Chamber in preparation for the XXIII INTOSAI Congress. According to the study, most of the SAIs – to one degree or another – already implement these roles along with traditional functions.

The auditor also spoke about the problems identified by INTOSAI members as part of the responses to the questionnaire. “Limited resources, a balance between relevance and independence, lack of regulatory or actual powers, constraints in developing the long-term recommendations in the face of changes, difficulty of building communications with stakeholders at different levels, poor development of methodology and tools, and low quality of information were among the most common challenges,” emphasized Dmitry Zaitsev.

According to him, the survey showed a high interest of INTOSAI members in discussing approaches to strategic audit and sharing experience on best practices.