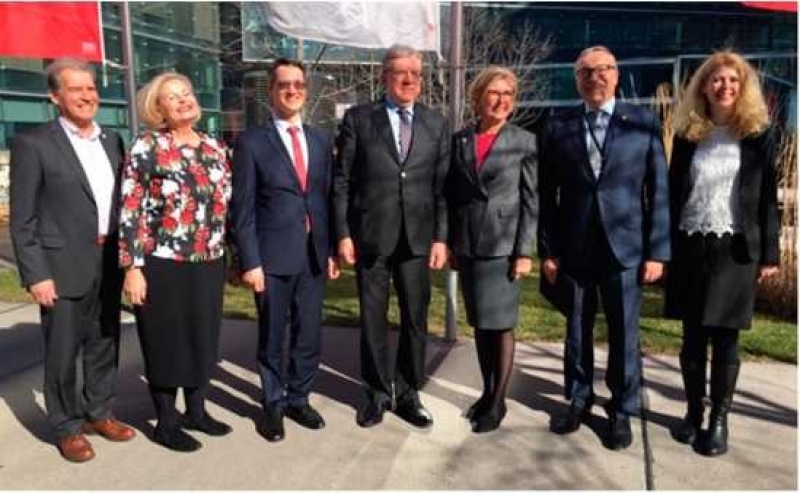 The Accounts Chamber of the Russian Federation presented to the General Secretariat the concept of its presidency in the International Organization of Supreme Audit Institutions for the period 2019-2022.

The following key aspects were given prominence:

Mr. Aleksey Kudrin emphasized the need to share knowledge and best practices, and also proposed the creation of INTOSAI University — an online platform for systematizing knowledge in state audit. The Chair of the Accounts Chamber of the Russian Federation noted that the project would promote the principles of the Moscow Declaration endorsed in September 2019 by INCOSAI XXIII.

The meeting parties discussed extending cooperation between the Accounts Chamber of the Russian Federation and the Austrian Court of Audit of the Republic of Austria. The parties agreed to hold a bilateral meeting on the sidelines of the 74th Meeting of the Governing Board of INTOSAI in Vienna in November 2020 and sign an updated version of the Cooperation Agreement.