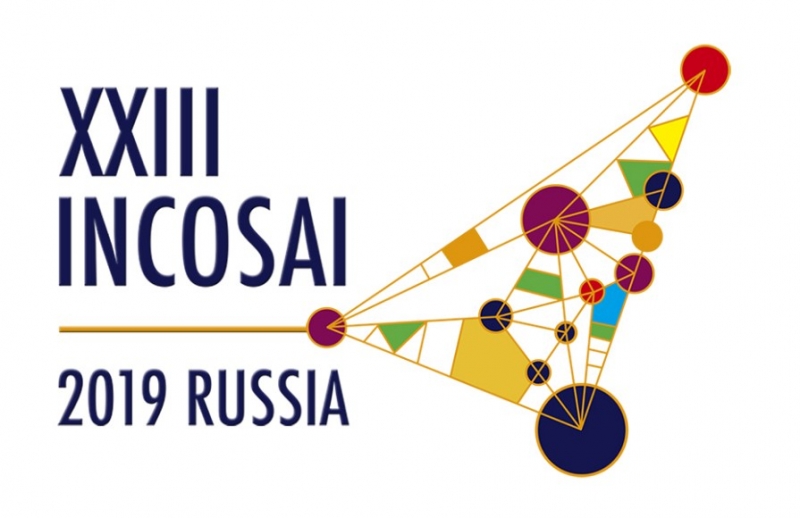 The Accounts Chamber of Russia is highly respected by the International Organization of Supreme Audit Institutions (INTOSAI) and will be mandated to be the three-year INTOSAI Chair Country at the Moscow Congress, Margit Kraker, INTOSAI Secretary General and President of the Austrian Court of Audit, said in an interview with TASS in the run-up to the 23rd INTOSAI Congress (INCOSAI) to convene in late September in Russia.

INCOSAI is the supreme organ of INTOSAI and is held on a triennial basis, Dr. Kraker stated. “The forthcoming 23rd INCOSAI to take place in Moscow will mainly focus on future-oriented topics, including the Information Technology for the Development of Public Administration and Role of SAIs in Achieving National Priorities and Goals, which are of particular relevance in light of the digital development,” said INTOSAI Secretary General.

While making an evaluation of Russia's activities in financial control, she pointed out that the Accounts Chamber of the Russian Federation enjoyed a good reputation among INTOSAI members. “Russian SAI (i.e., the Accounts Chamber. - TASS) is a long-standing and active member of INTOSAI. It plays a role within the Russian public system and is highly respected by INTOSAI members. This is very well demonstrated by the fact that Russian SAI will chair INTOSAI during the next three years,” she said.

According to INTOSAI Secretary General, every INCOSAI yields some practical outcomes and Moscow forum will be no different. “I strongly believe that the Moscow Declaration reflecting INCOSAI most important results will dictate actions of supreme audit institutions during the next three years,” said Dr. Kraker.

INTOSAI Secretary General also drew attention to the significance of international cooperation between SAIs of different countries. “Both SAI regional and global relationships contribute significantly to the strengthening of public sector financial control. We also attach great importance to the exchange of knowledge and cooperation with other international organizations.” she said.

However, independence from the machinery of government is an essential condition for the effective functioning of audit institutions. “Audit institutions must be credible and transparent. They are able to make an important contribution to enhance people’s trust in public institutions. They also promote the achievement of the UN Sustainable Development Goals set forth in the UN 2030 agenda through their audit activities,” she said.

The 23rd Congress of INTOSAI (INCOSAI) will be held on September 23-28 in Moscow and is expected to gather 850 participants. The INTOSAI membership includes 194 watchdogs.

Since 1068, the seat of INTOSAI General Secretariat has been in Vienna, Austria, at the Court of Audit of the Republic of Austria. It performs INTOSAI key administrative tasks, manages the budget, supports the Governing Board and Congress, coordinates INTOSAI member SAIs, holds seminars and workshops, and initiates special projects. INTOSAI Secretary General is the President of the Court of Audit of Austria.