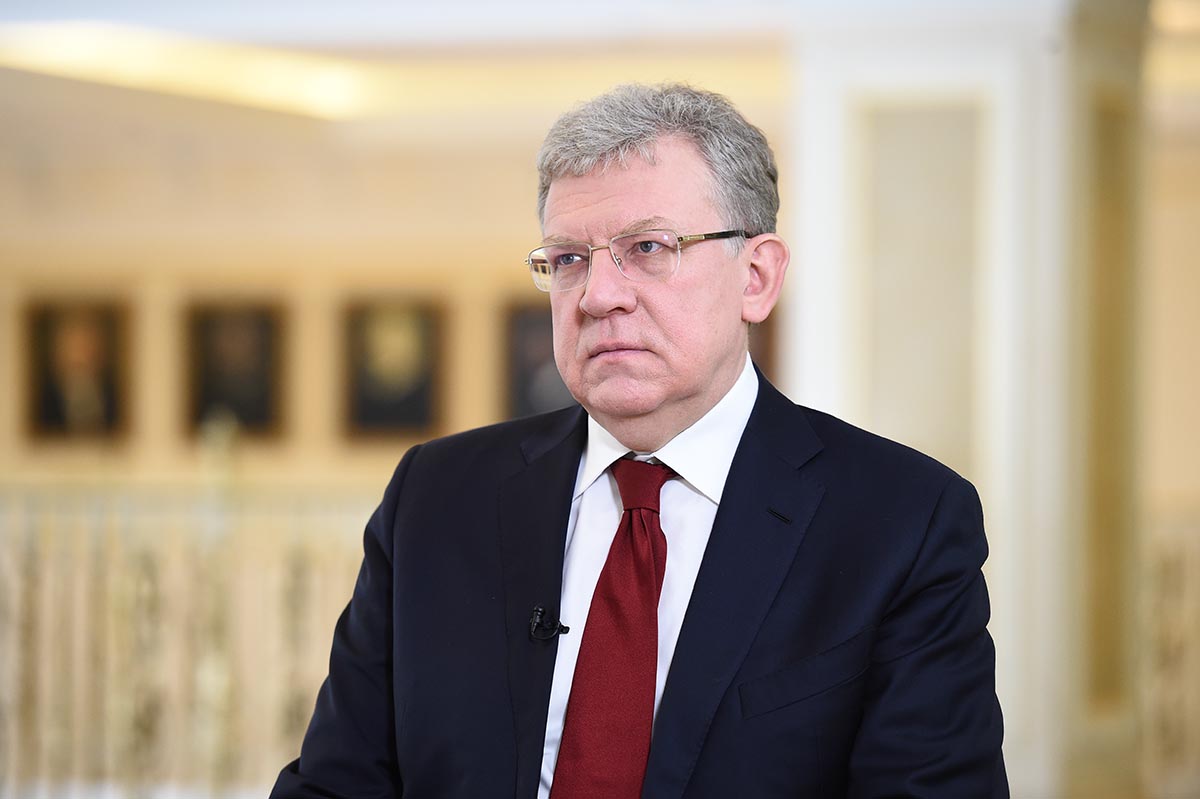 TASS: Bulgaria will Support Kudrin’s Candidacy for the Post of Head of the International Organization of Supreme Audit Institutions

Bulgaria will support the candidacy of the Chairman of the Accounts Chamber of the Russian Federation for the post of head of the International Organization of Supreme Audit Institutions (INTOSAI) at the upcoming XXIII Congress of the organization in Moscow at the end of September.

It was communicated to the TASS correspondent by the Chairman of the Bulgarian National Audit Office Tsvetan Tsvetkov.

Tsvetan Tsvetkov, who will lead the delegation of his country at the upcoming forum, noted that the Congress in Moscow will address issues relating to how the audit chambers should audit strategic programs for the development of their states, and not just individual sectors: health, education, social sphere and other areas, as well as digitalization and automation of their work.

“We will discuss a significant increase in status of the audit chambers worldwide. Issues on how to monitor the implementation of these strategies so that they turn into action. Bulgaria has already acquired certain experience in this area, and we will share it with our colleagues, while Russia and China, for instance, are developing strategies for the period of 20 to 30 or more years. It is very important to keep public informed about how the governments implement these strategies. Widespread use of modern digital technologies, digitization of all documents, expanding databases taking into consideration cybersecurity requirements will make our work even more efficient,” he added.

“I believe that the Congress in Moscow will determine the directions for the supreme audit institutions development not only for the next three years, but also for a more distant future, possibly for 10 years. We should bring audit to a new strategic level, make the transition from the level of financial control to the control of the countries’ strategic development, not criticizing, but helping solve issues related to the implementation of these programs,” said Tsvetkov.

XXIII INCOSAI will be held in Moscow on September 23-28. The organization includes 194 audit institutions. 850 participants are expected.