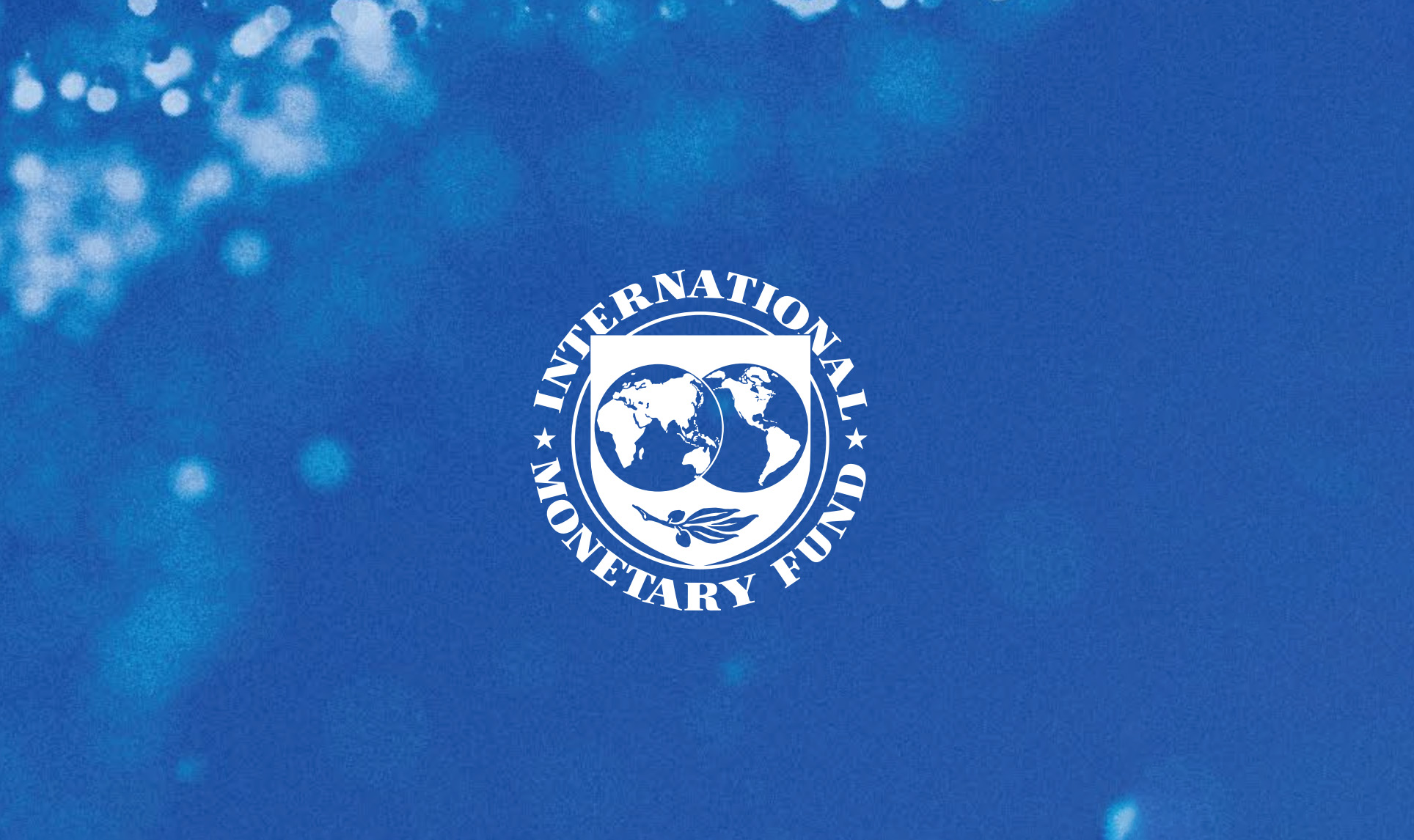 Geo-Economic Fragmentation and the Future of Multilateralism

Experts from the International Monetary Fund (IMF) analyzed the consequences of a possible fragmentation of the global economy.

Thus, according to the IMF, the losses of the world economy from breaking value chains can range from 0.2% to 7% of global GDP (for some countries up to 8-12% of GDP), depending on the extent of the break in economic ties.

The Fund's experts conclude that it is necessary to increase the sustainability of the existing system of multilateral cooperation in trade and the financial sector. At the same time, the main emphasis is placed on the problem of restoring trust between countries, which is difficult in the context of geopolitical turbulence.