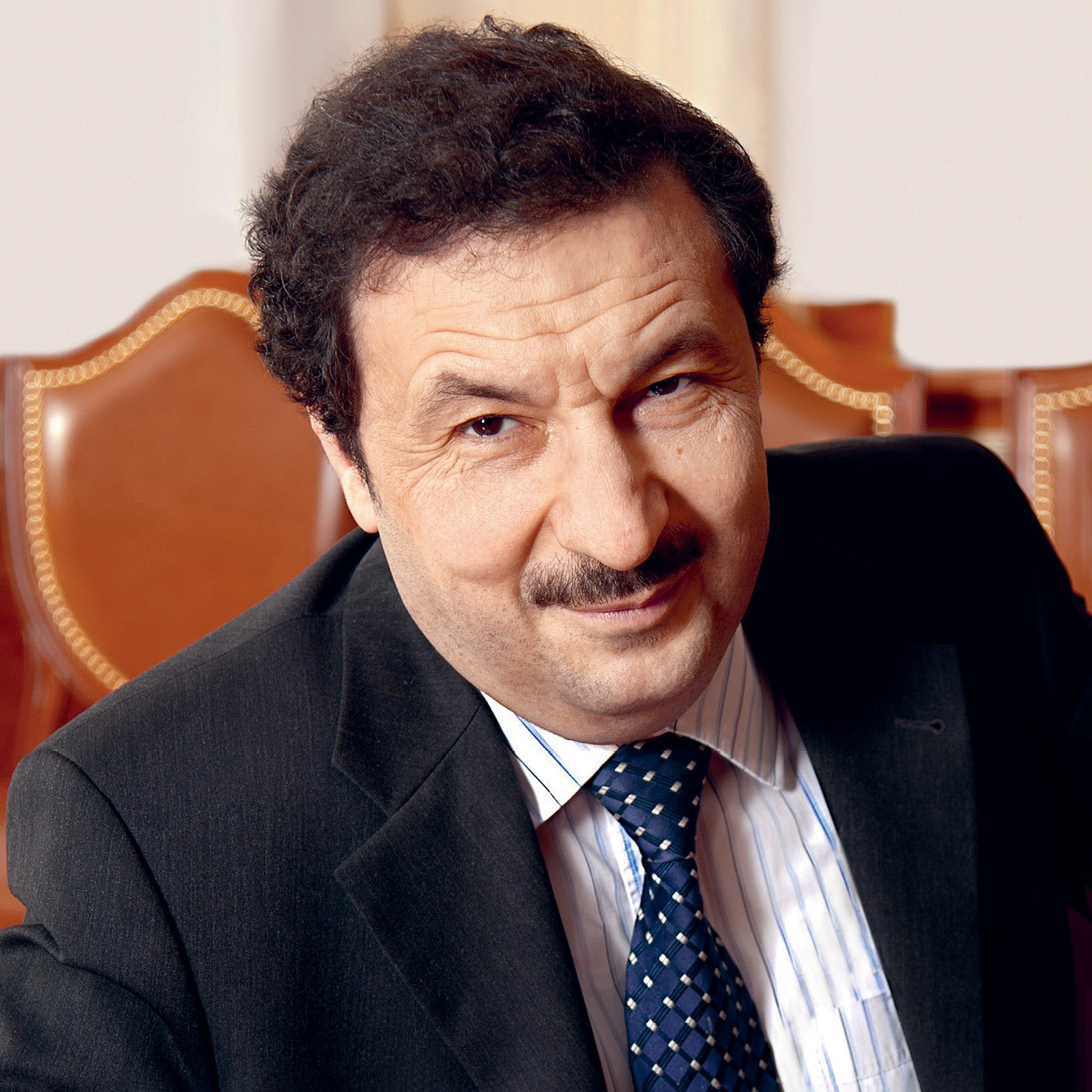 Vladimir Mau is Doctor of Economics, Professor, PhD, Honored Economist of the Russian Federation. Born on 29 December 1959 in Moscow, he graduated from the Moscow Institute of National Economy in 1981.

Since 1991 he participated in the development and implementation of economic reforms in Russia, including working as Advisor to the Chairman of the Russian Government from 1992-1993.

Rector Mau is a member of Economic Council of the President of Russian Federation. He is and also a chairman of the Expert Board under the Government Commission for Economic Development and Integration, and member of several governmental commissions and committees. 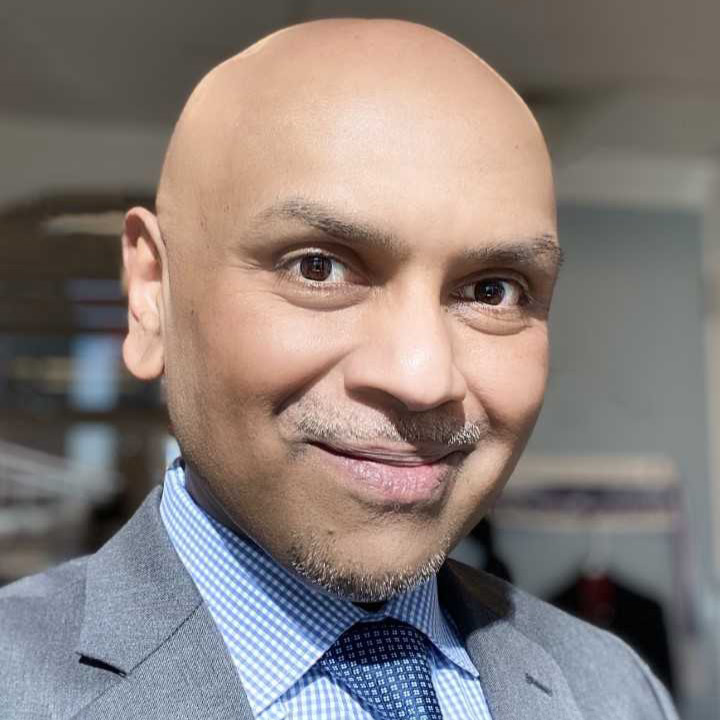 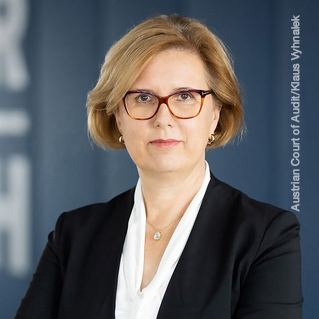 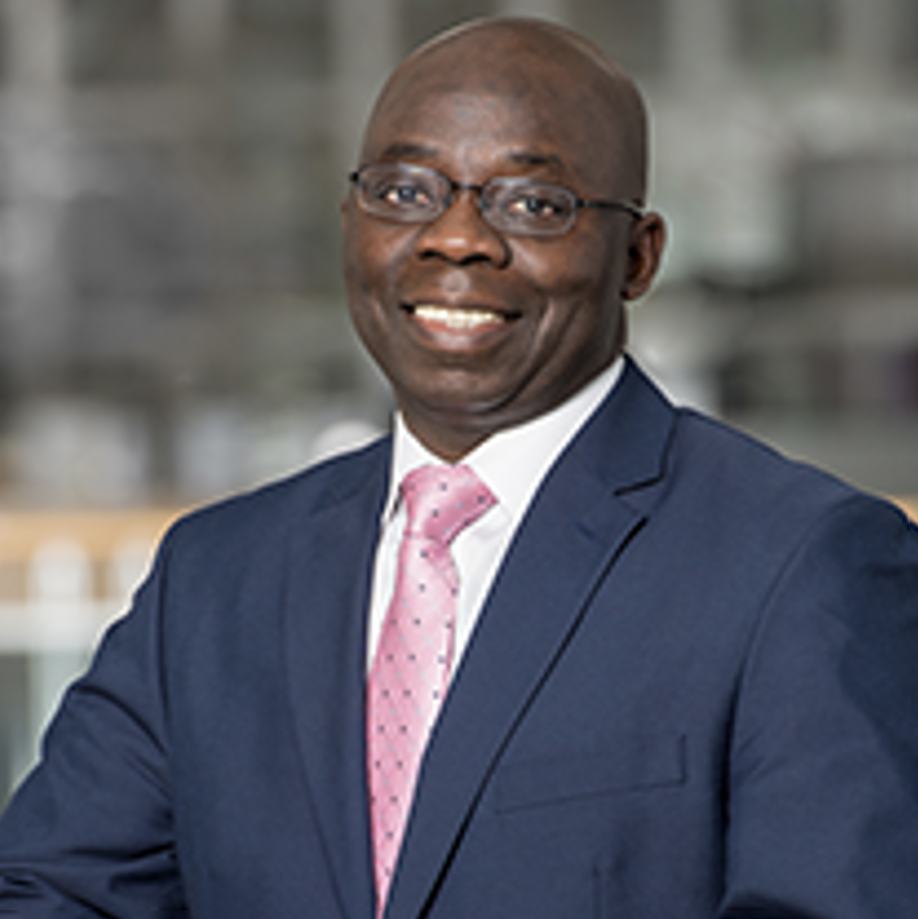 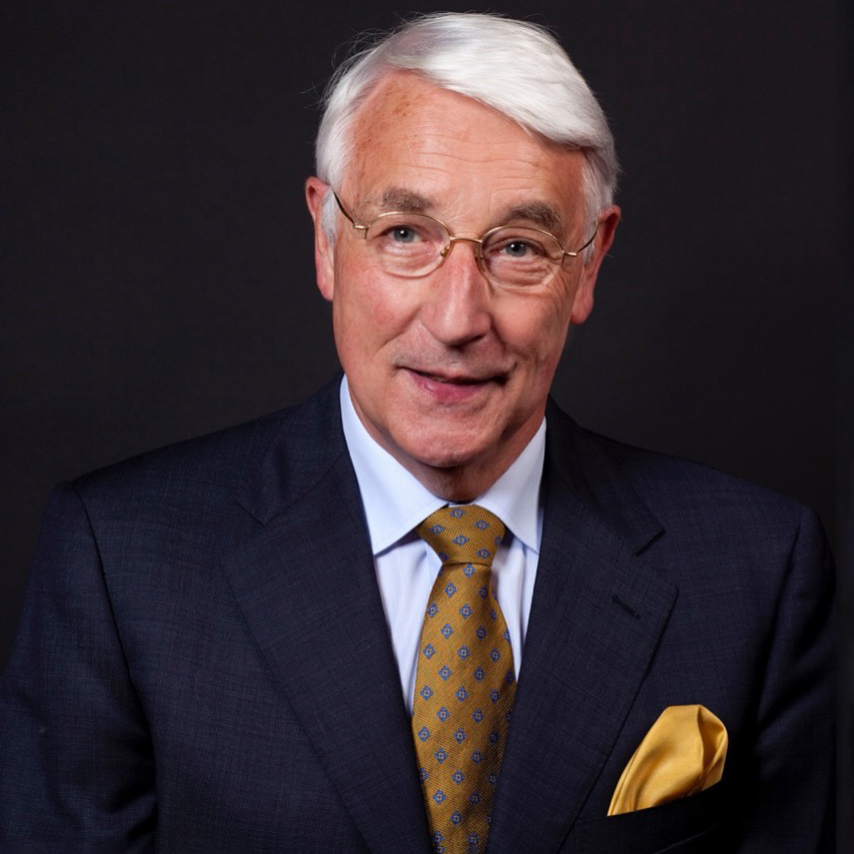 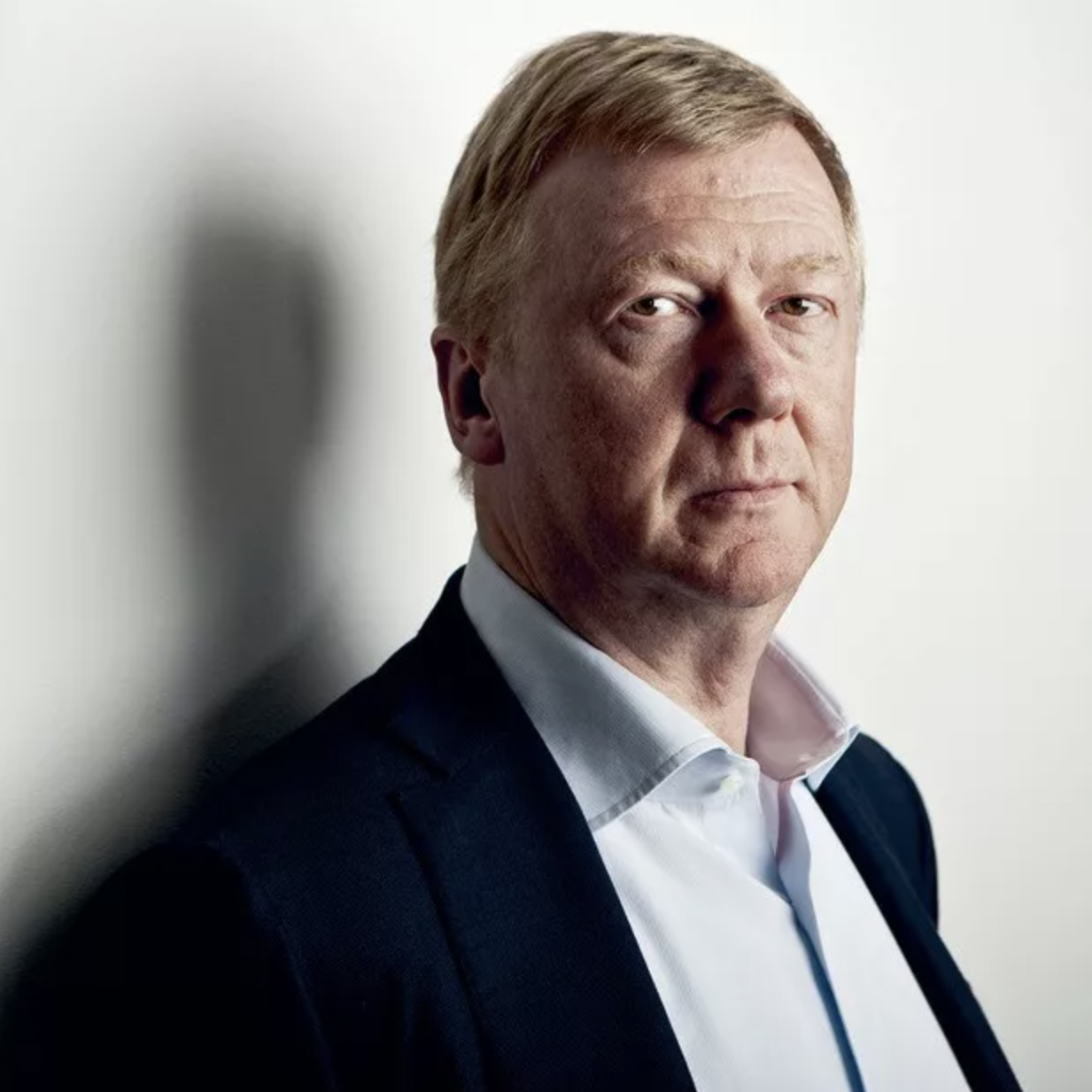 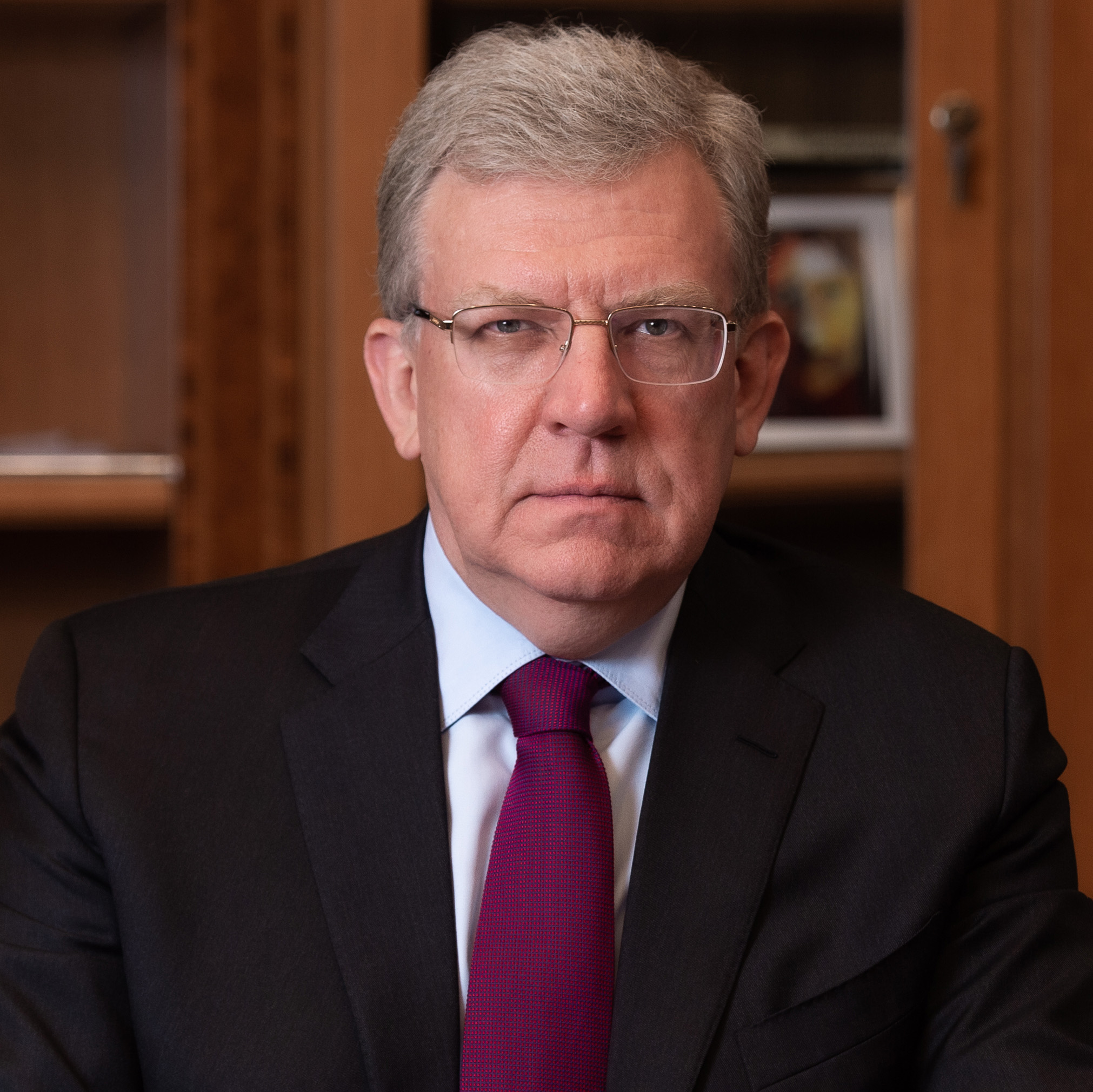 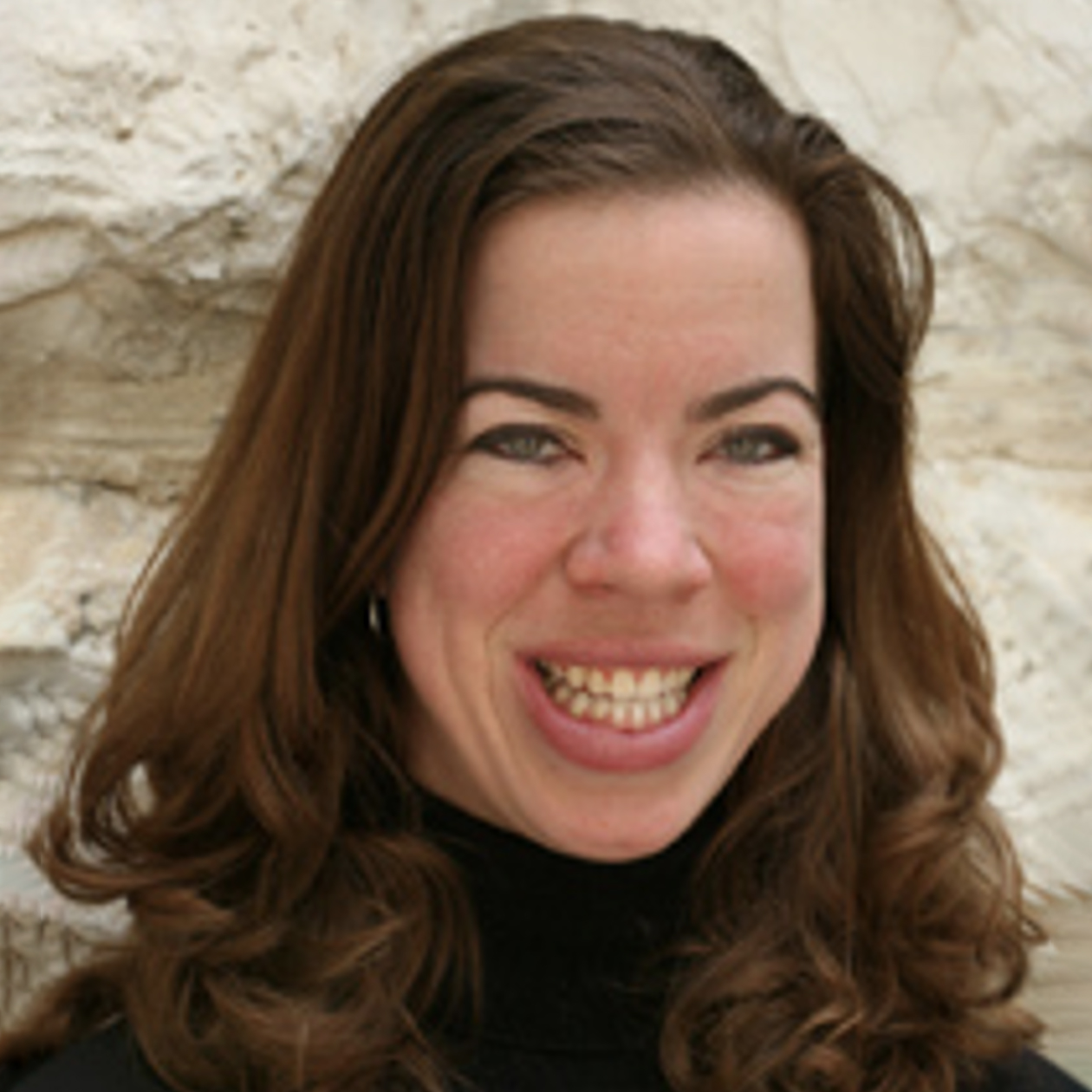 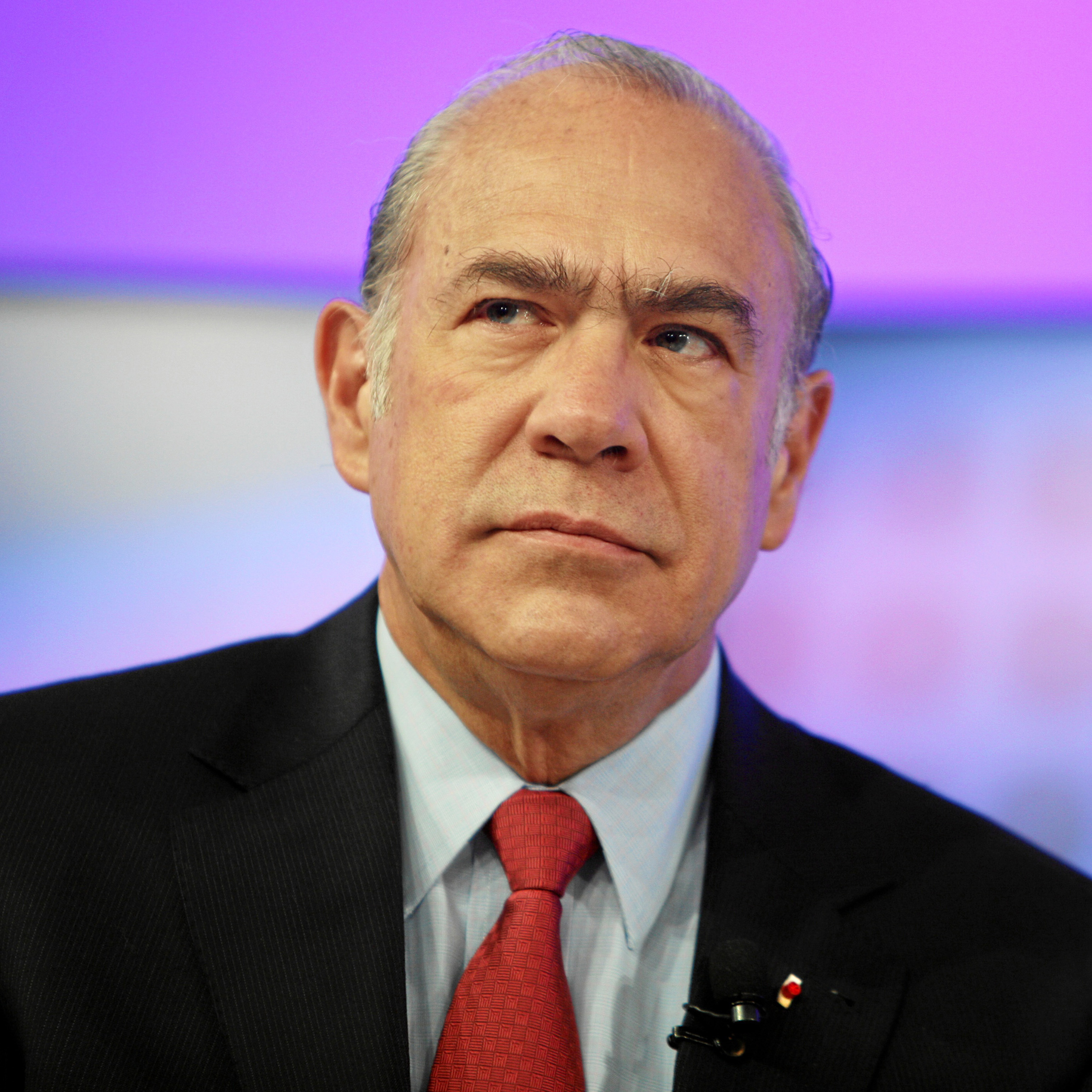 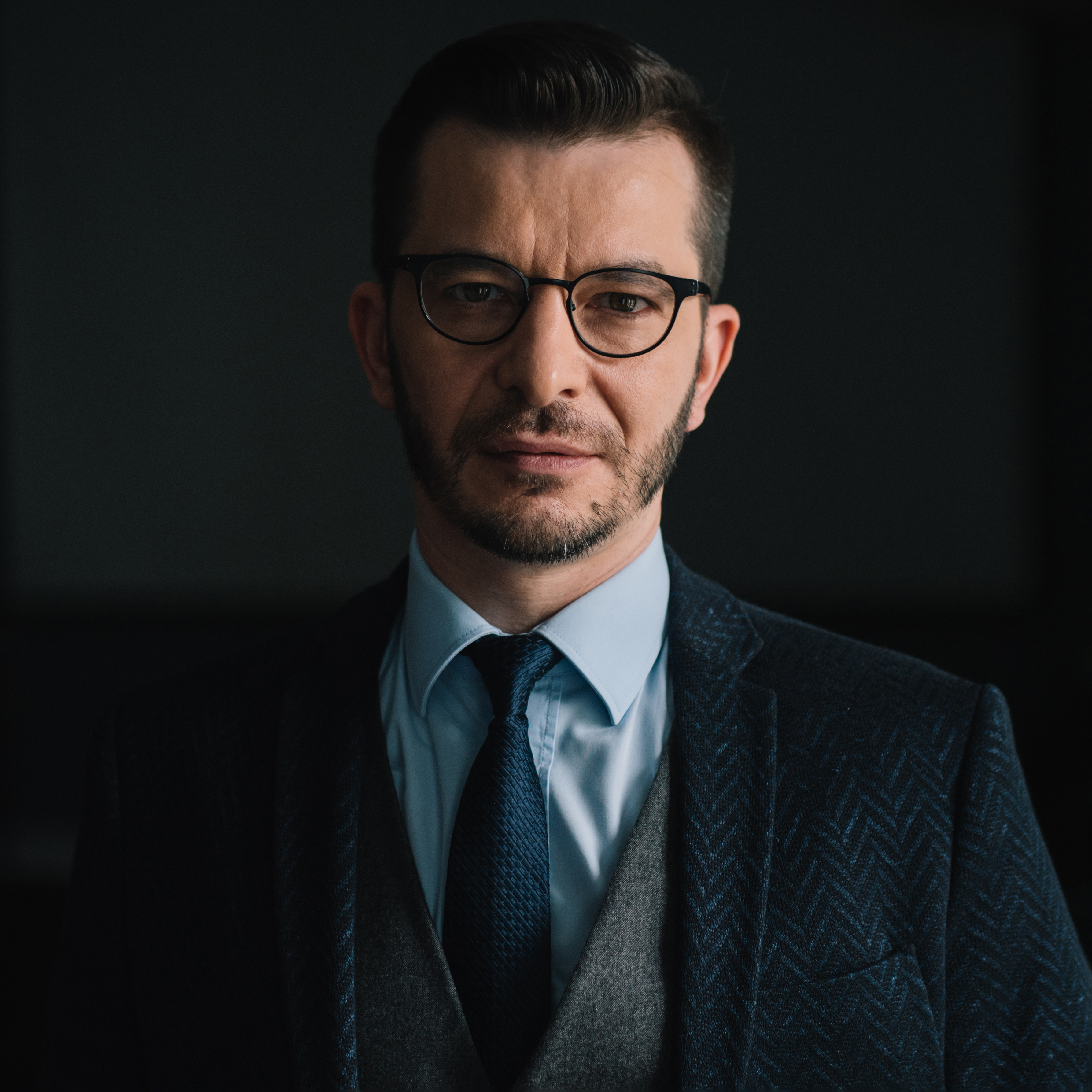 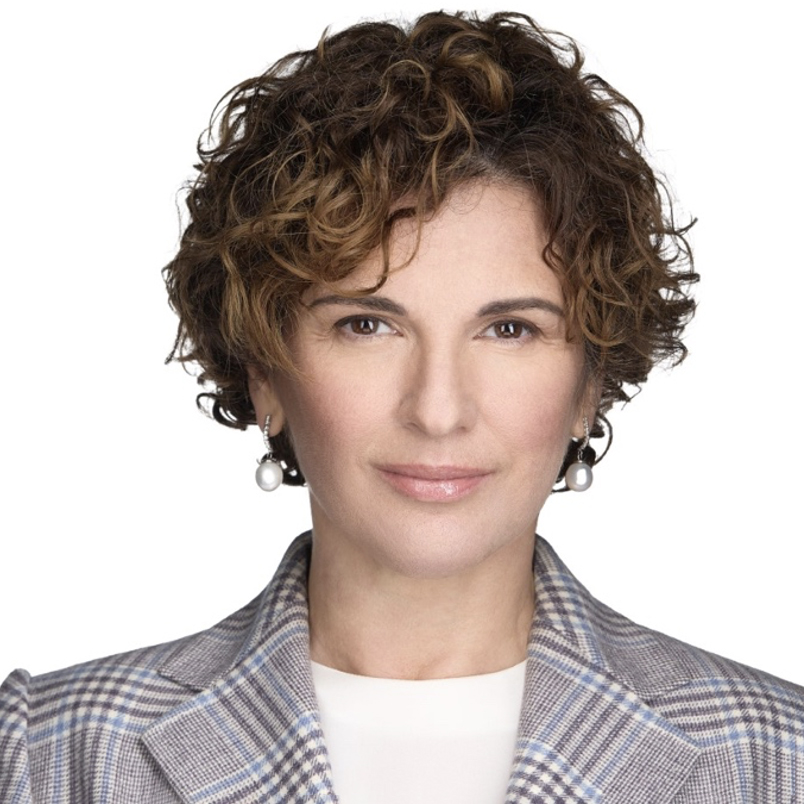 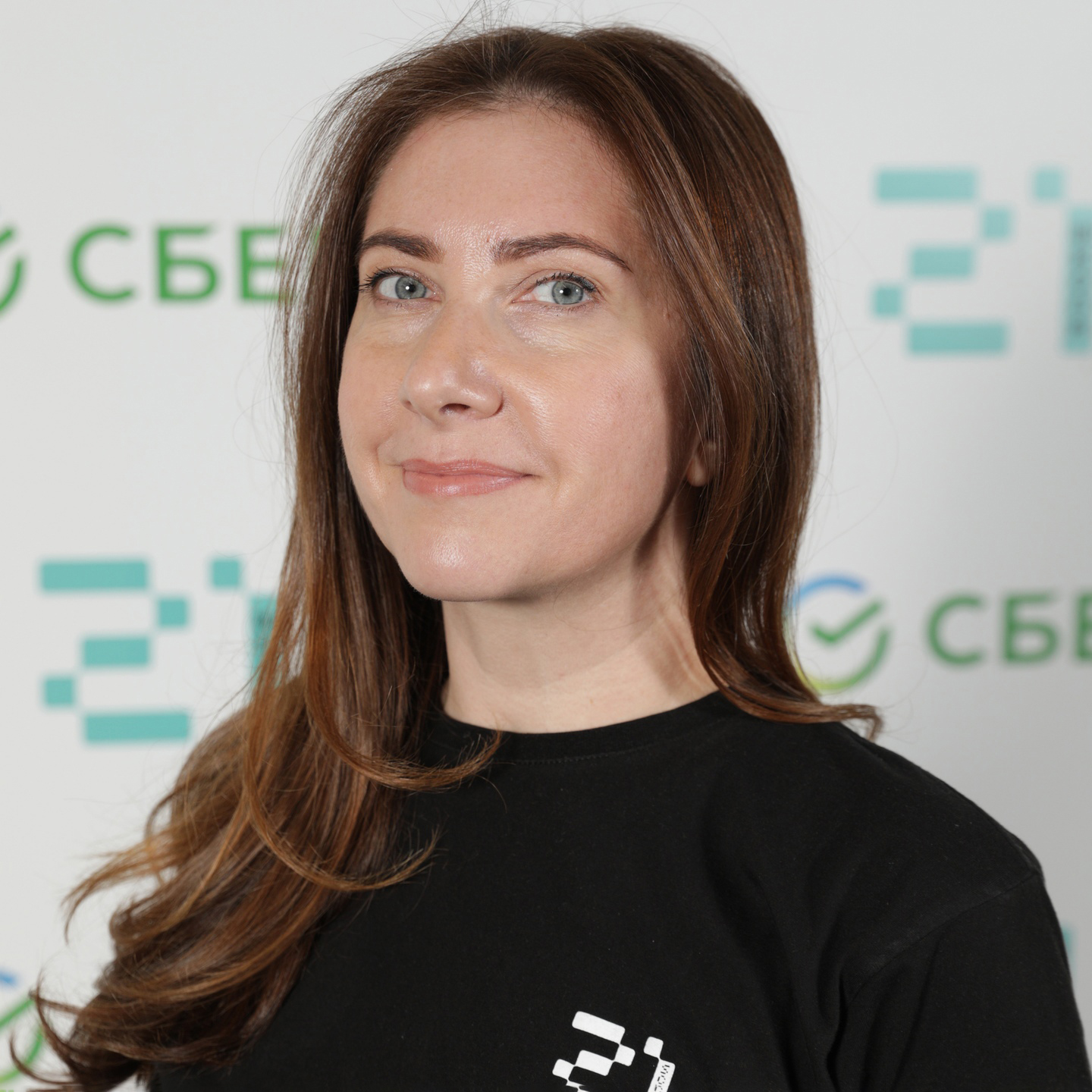 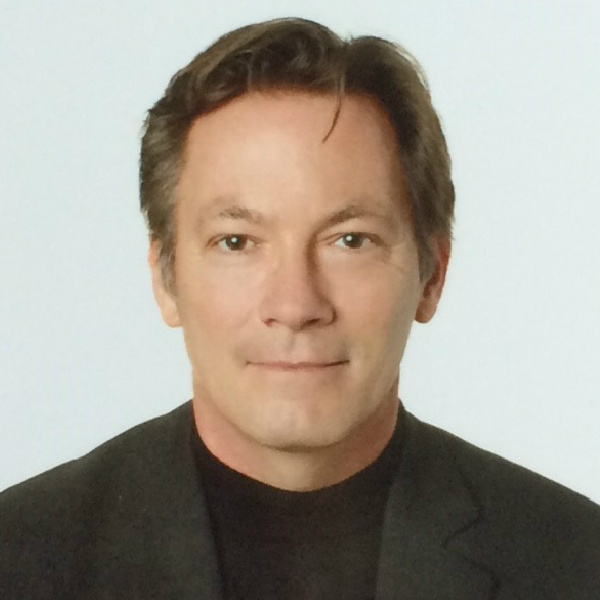