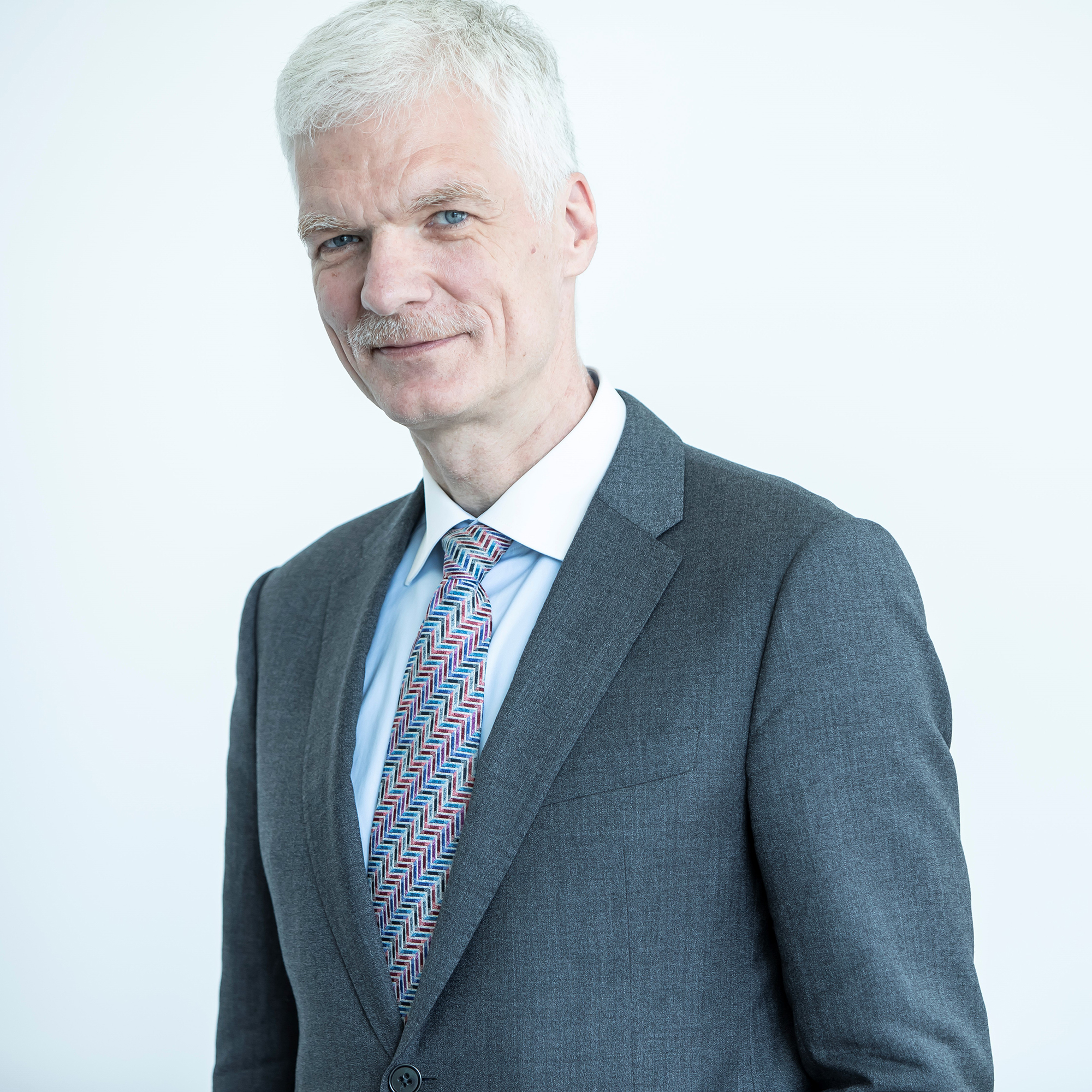 Andreas Schleicher is Director for Education and Skills at the Organisation for Economic Co-operation and Development (OECD). He initiated and oversees the Programme for International Student Assessment (PISA) and other international instruments that have created a global platform for policy-makers, researchers and educators across nations and cultures to innovate and transform educational policies and practices.

He has worked for over 20 years with ministers and education leaders around the world to improve quality and equity in education. Former U.S. Secretary of Education Arne Duncan said that Schleicher “understands the global issues and challenges as well as or better than anyone I’ve met, and he tells me the truth” (The Atlantic, July 11). Former UK Secretary of State Michael Gove called Schleicher “the most important man in English education” – even though he is German and lives in France.

Before joining the OECD, he was Director for Analysis at the International Association for Educational Achievement (IEA). He studied Physics in Germany and received a degree in Mathematics and Statistics in Australia. He is the recipient of numerous honours and awards, including the “Theodor Heuss” prize, awarded in the name of the first president of the Federal Republic of Germany for “exemplary democratic engagement”.  He holds an honorary Professorship at the University of Heidelberg.