Aleksei Kudrin is one of the key economy experts of Russian Federation, he has vast experience in the sphere of financial control and perfect understanding of financial management processes at different governmental levels.

In 1996-1997 Aleksei Kudrin continued working on the improvement of public resources (including financial resources) management and control mechanisms at the federal level holding the position of the Deputy Head and Comptroller General of the Russian President Office.

In 2000-2011 Aleksei Kudrin was the Russian Minister of Finance and was repeatedly recognized Finance Minister of the Year by reputable British financial publications. As the Russian Finance Minister Aleksei Kudrin contributed to Russia’s accession to the Financial Action Task Force on Money Laundering (FATF). After Russia’s accession to FATF in 2003 it was following all the recommendations (rules) of the organization.

At the moment Aleksei Kudrin is the Chairman of the Accounts Chamber of the Russian Federation, and the Chair of the International Organization of Supreme Audit Institutions (INTOSAI) for the period 2019-2022, which has 195 members supreme audit institutions (SAIs) all over the globe. 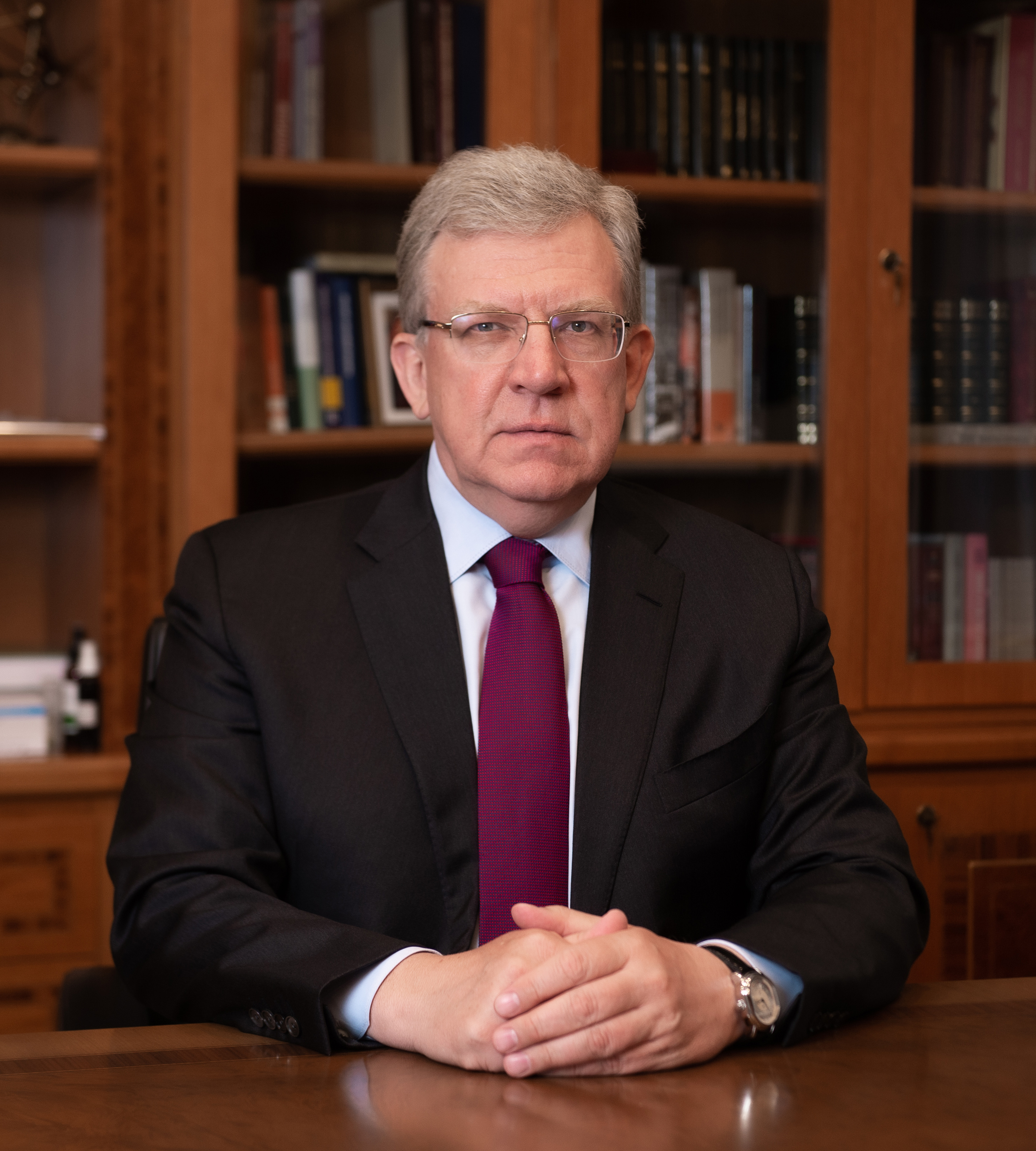 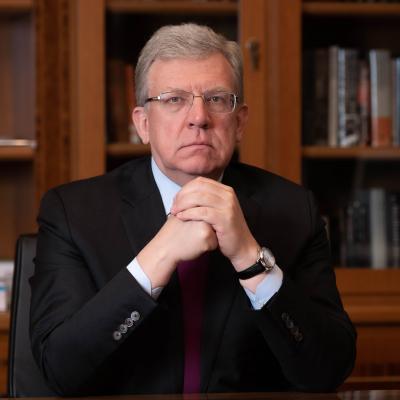 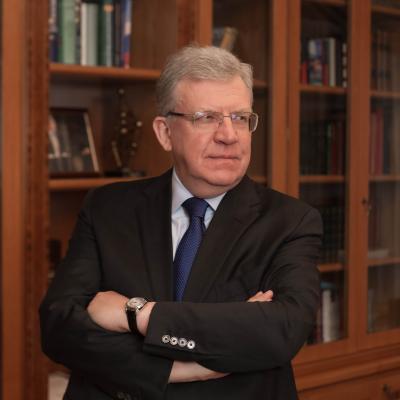 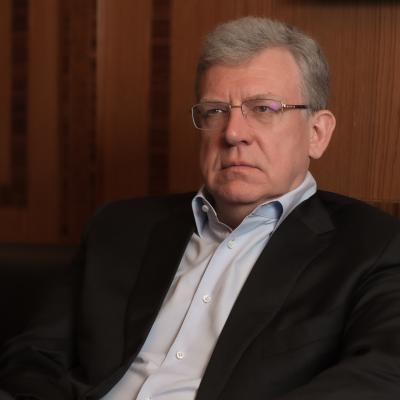 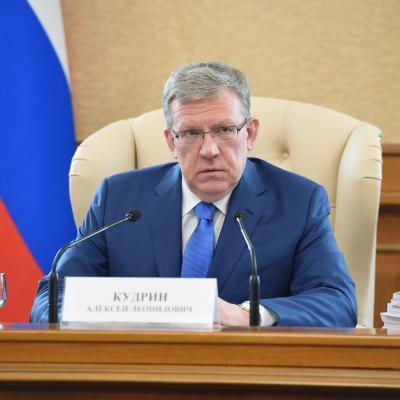 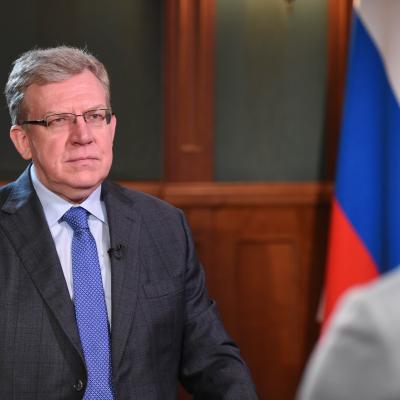 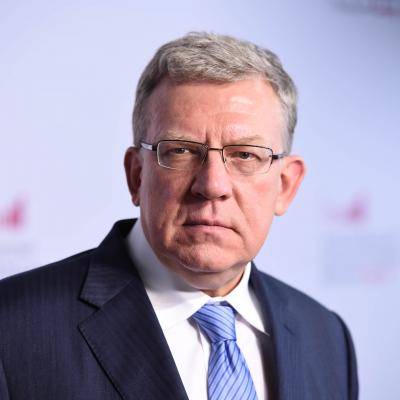 In 2018 defended a doctoral dissertation on the topic "Theoretical and methodological approaches to the implementation of a balanced and effective budget policy". 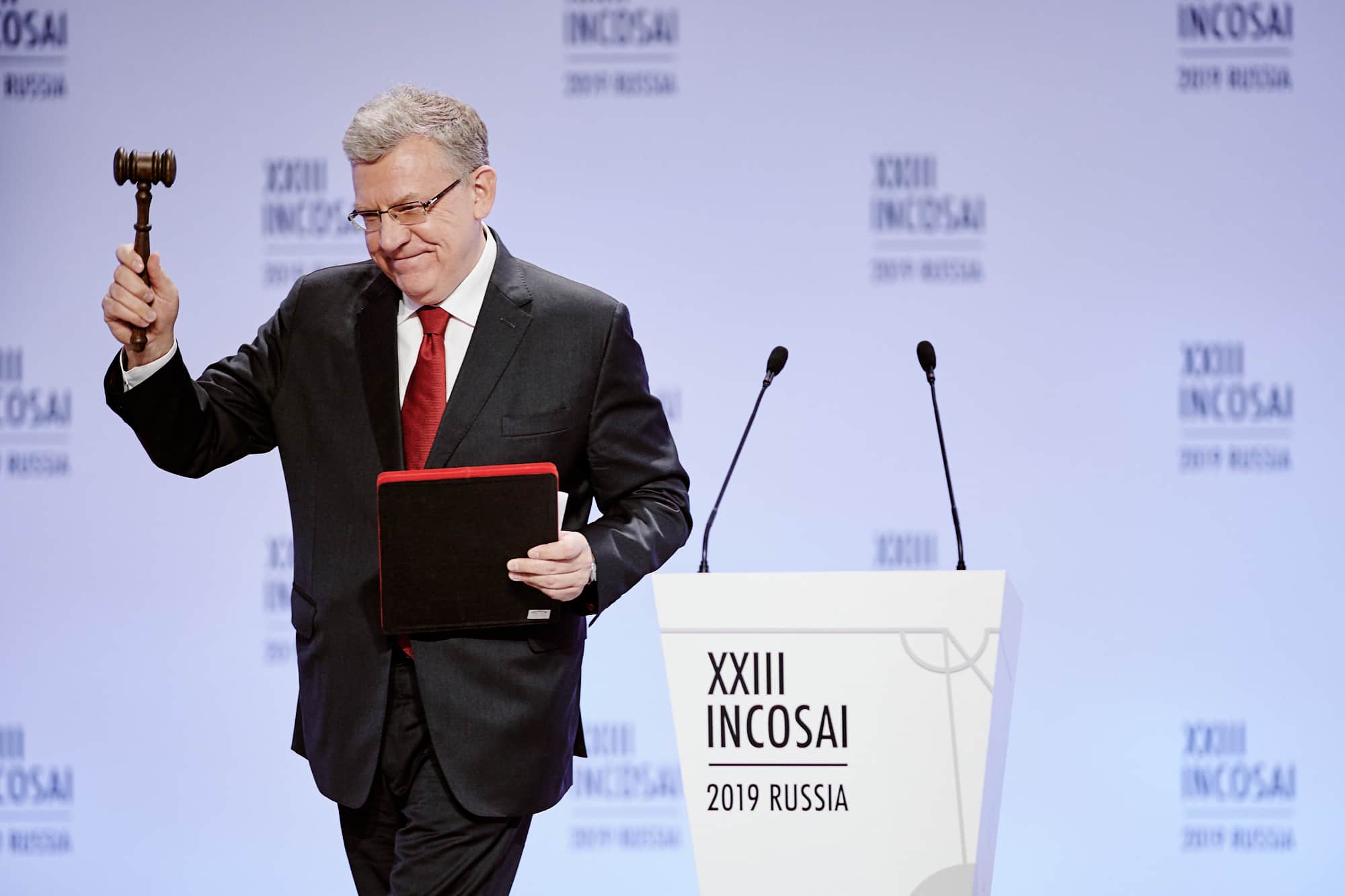 The Congress of INTOSAI is the supreme organ of the Organization and is composed of all Full, Associate and Affiliate Members. Once every three years it holds regular meetings, each of which shall be chaired and convened by the head of the SAI of the country in which the Congress is held.

The head of the SAI of the country in which the last preceding Congress was held, will be Chair of the Governing Board.

The Governing Board meets annually to provide strategic leadership, stewardship, and continuity between Congresses.

The tasks of the Governing Board are:

The Congress determines, upon a proposal from the Governing Board, the country whose SAI will host the next Congress.